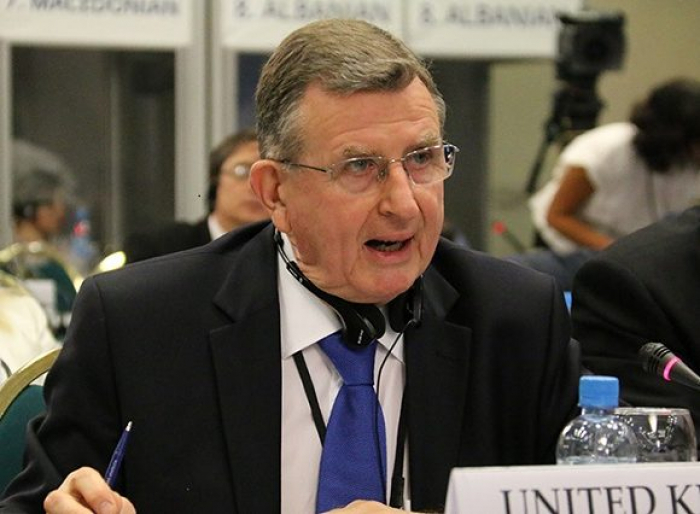 He made the statement during the 20th Winter Meeting of the OSCE Parliamentary Assembly.

He noted also noted that OSCE is ready to provide its advanced involvement to provide for lasting peace in the liberated territories of Azerbaijan.