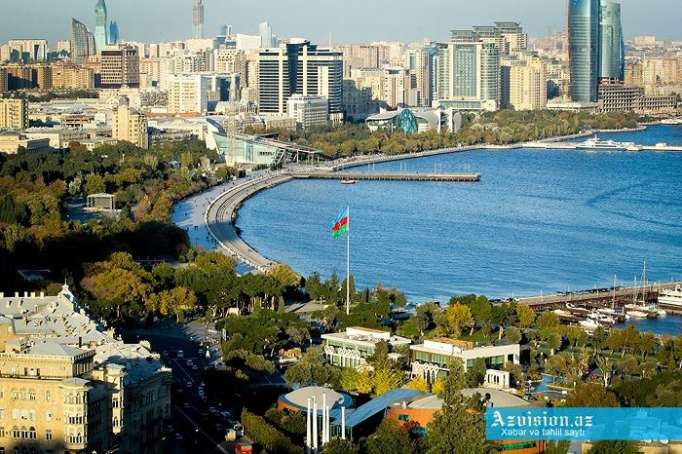 Musayev made the remark at a meeting with Extraordinary and Plenipotentiary Ambassador of the Kingdom of the Netherlands to Azerbaijan Mrs. Pauline Eizema, AzVision.az reports citing Trend.

“The online meeting was dedicated to the Azerbaijan- Netherlands economic ties and their expansion,” president of the confederation said.

Musayev stressed that it is also possible to open the Netherlands Trading House in Azerbaijan in the future.

"There are trade relations between Azerbaijan and the Netherlands, and as a result of our joint cooperation, we can achieve better results," Musayev said.

“The Kingdom of the Netherlands is an agrarian country,” he said. "Azerbaijan also has great potential in the agricultural sector and cooperation is important for us to be able to exchange experience."

"I hope that the Azerbaijan-Netherlands relations will expand,” he said. “We can also take an active part in the reconstruction process in the liberated lands."

Touching upon the possibilities of cooperation in several spheres, Ambassador Pauline Eizema spoke about the prospects of the Dutch companies’ activity in Azerbaijan in the field of agriculture and water management, irrigation systems and urban planning.

A decision was made during the meeting to develop a program related to the cooperation opportunities.