Perpetrators of Khojaly Genocide must be punished, says Turkish ambassador to Azerbaijan 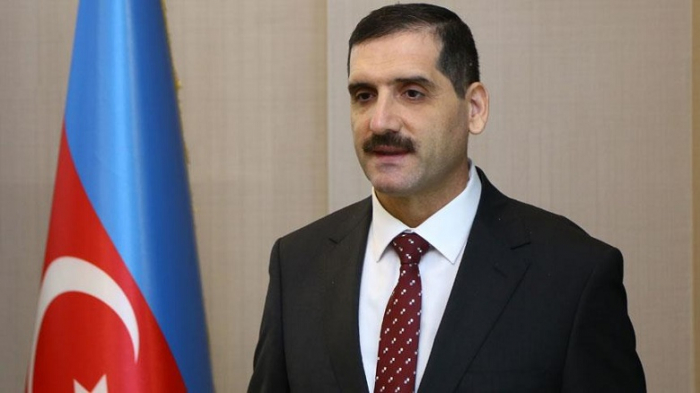 The perpetrators of the Khojaly Genocide, those who committed atrocities against the innocent people must be punished, said Turkey's Ambassador to Azerbaijan Erkan Ozoral.

Erkan Ozoral expressed his hope that one day the displaced people from the Khojaly district will return to their homes highlighting the restoration of the territorial integrity by the victorious Azerbaijani Army.