US Ambassador to Azerbaijan posts about Khojaly Genocide 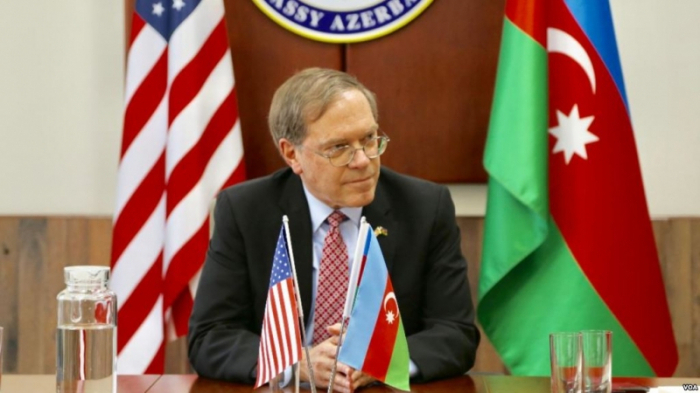 We honor and remember those who lost their lives in Khojaly in 1992, said US Ambassador to Azerbaijan Lee Litzenberger, AzVision.az reports.