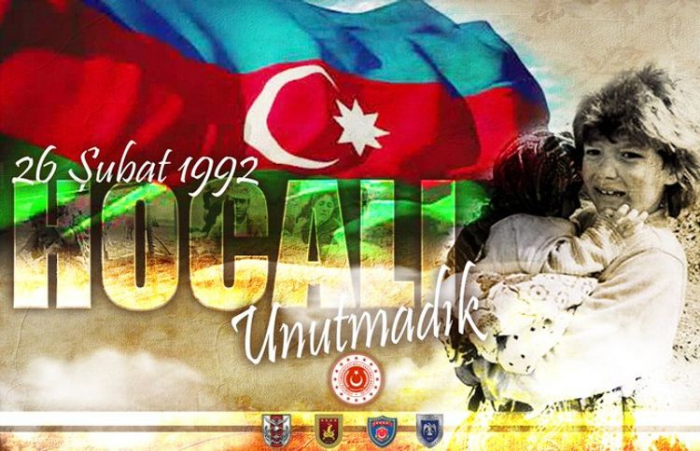 "We continue to live with the pain of our Azerbaijani Turkic brothers who were brutally killed in Khojaly 29 years ago, the Turkish National Defense Ministry tweeted.

"We have not forgotten and will not forget the criminals who did not hesitate to kill even the babies in the cradle!" We wish God's mercy for all our compatriots who were martyred in Khojaly!", the tweet reads.