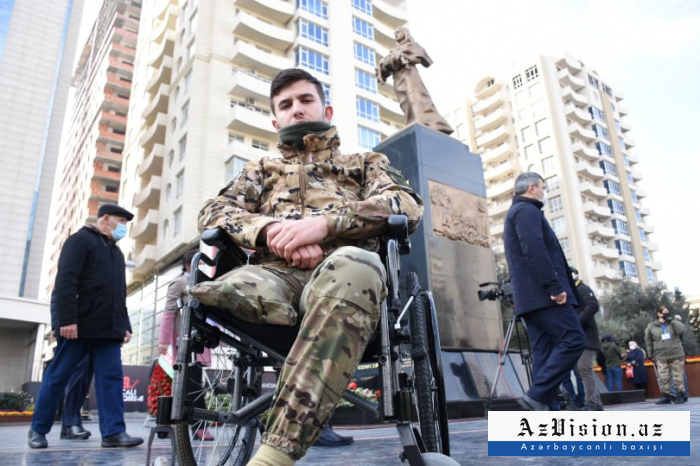 Today, Azerbaijan commemorates the 29th anniversary of the Khojaly Genocide, one of the most tragic events of the 20th century.

People remember and honor the victims of the Khojaly Genocide during their visit to the monument "Ana Harayi" in the Khatai district of Baku. 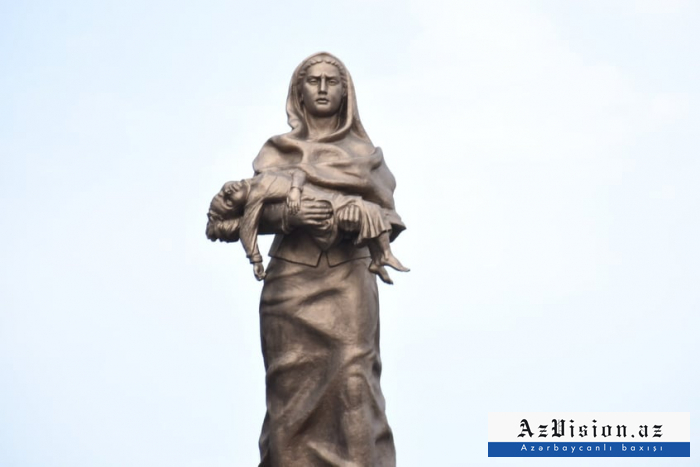 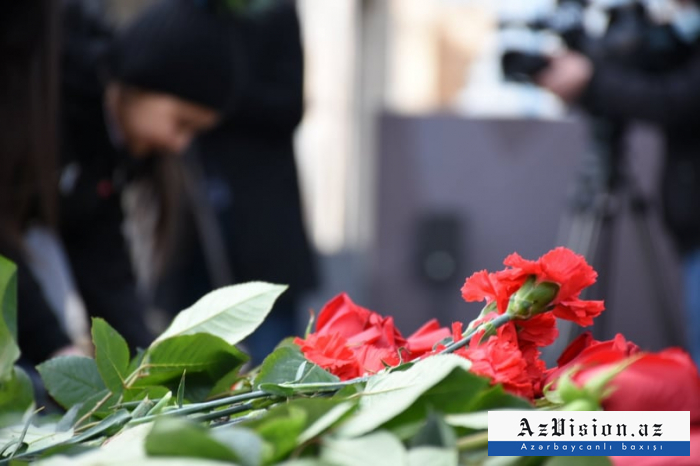 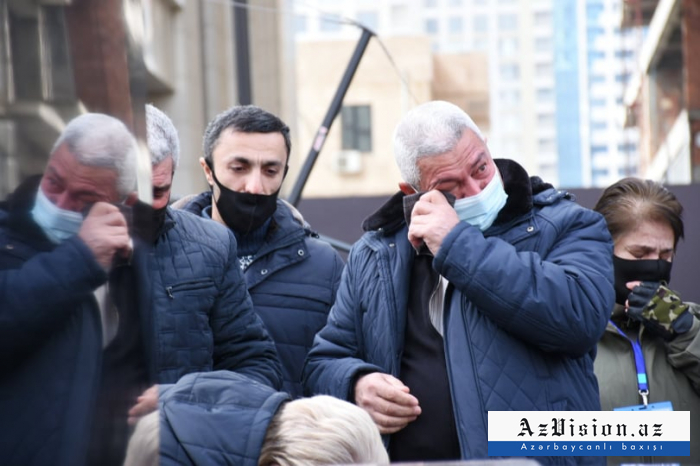 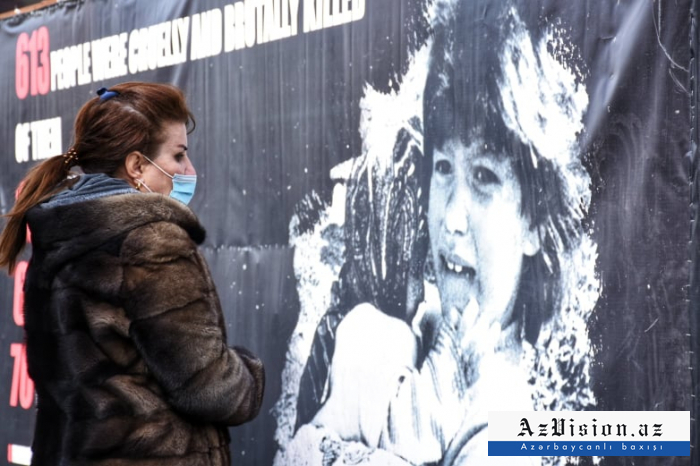 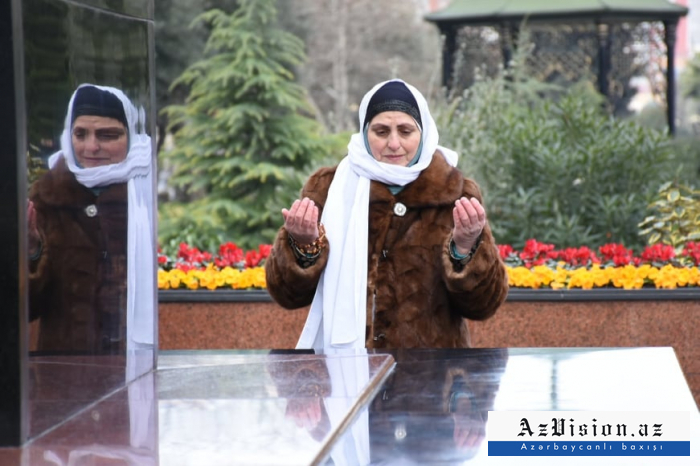 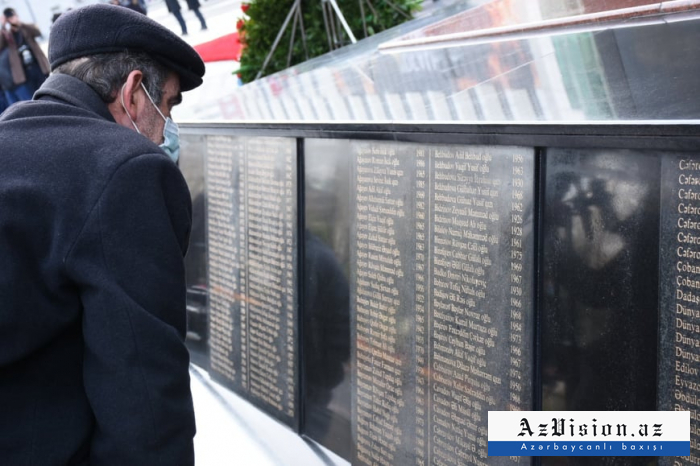 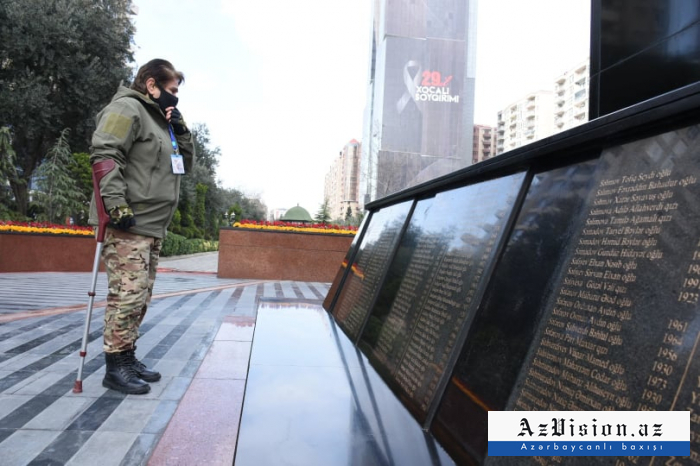 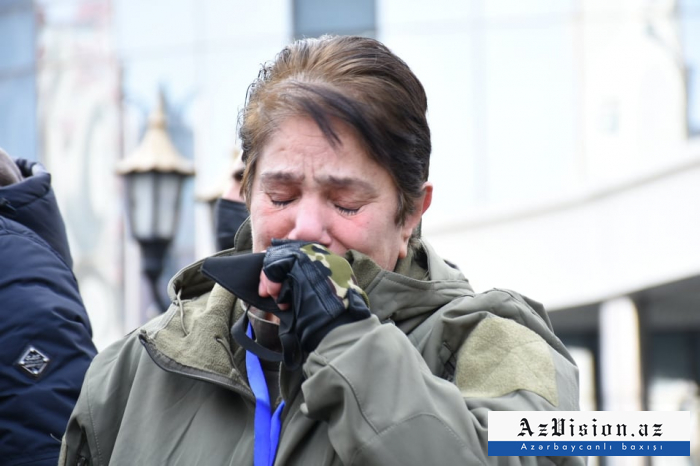 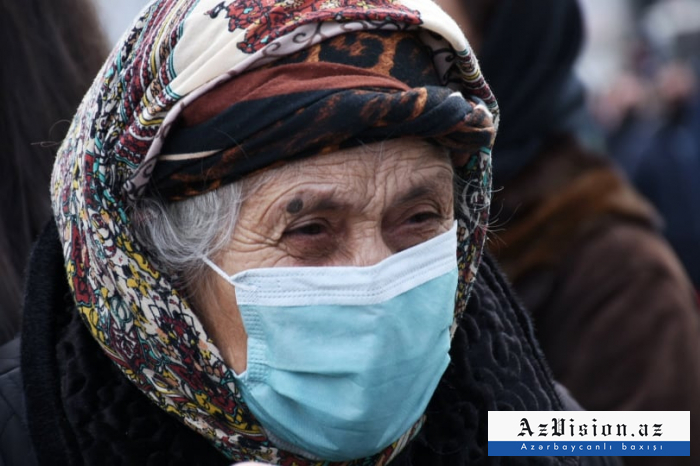 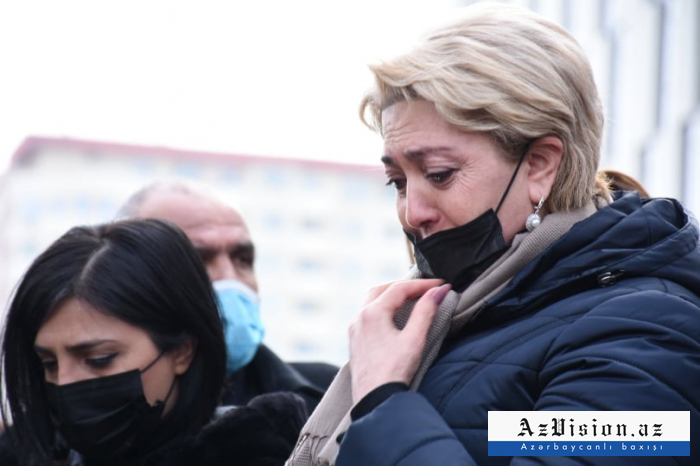 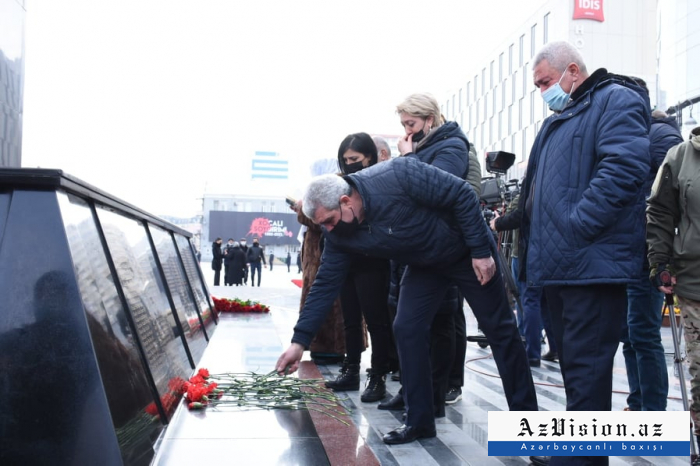 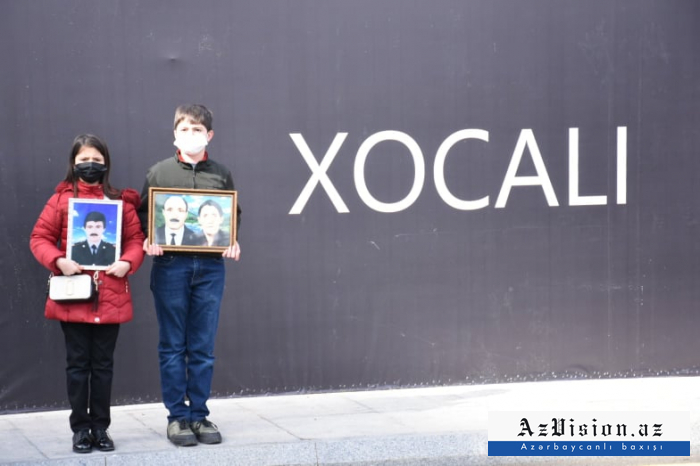 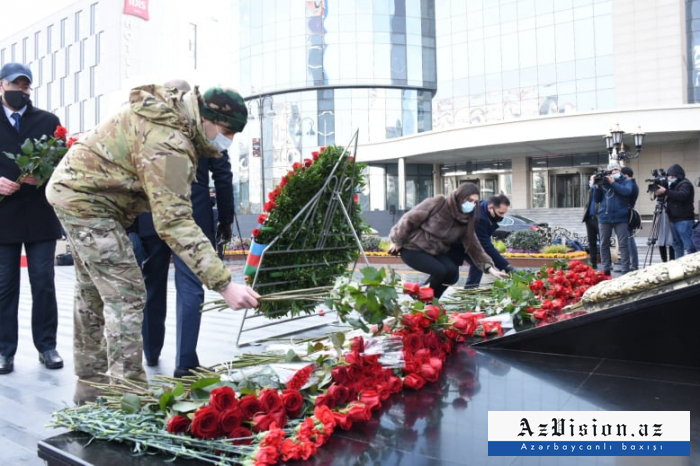