Date of next meeting of Working Group on Karabakh announced 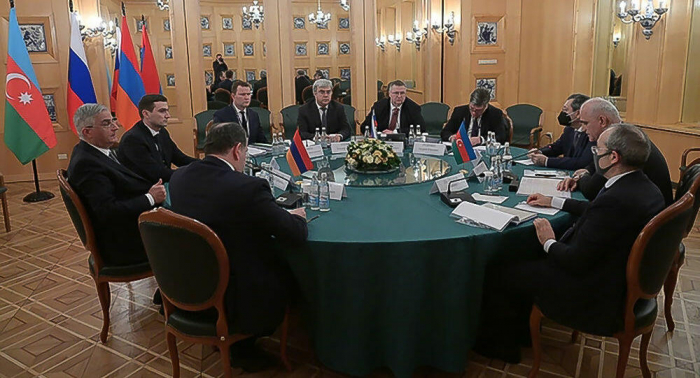 "All parties have confirmed their participation in the meeting", he added.