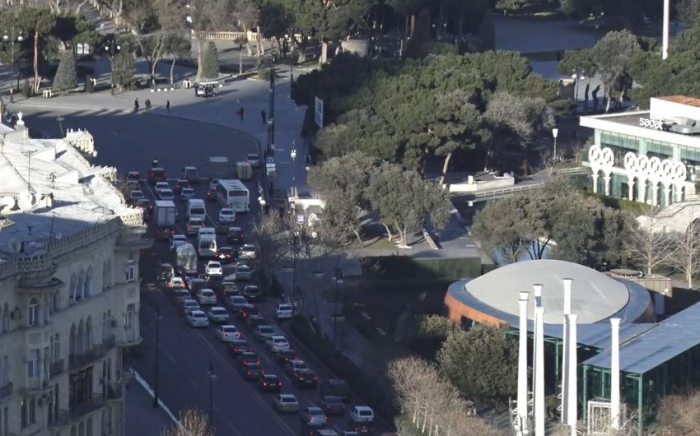 A state-wide moment of silence was observed for the Khojaly genocide victims today at 17:00 (local time) across Azerbaijan.

Ships, cars, and trains sounded sirens throughout the country to remember victims of the Khojaly genocide of February 26, 1992.