Over 300 schoolgirls abducted in Nigeria 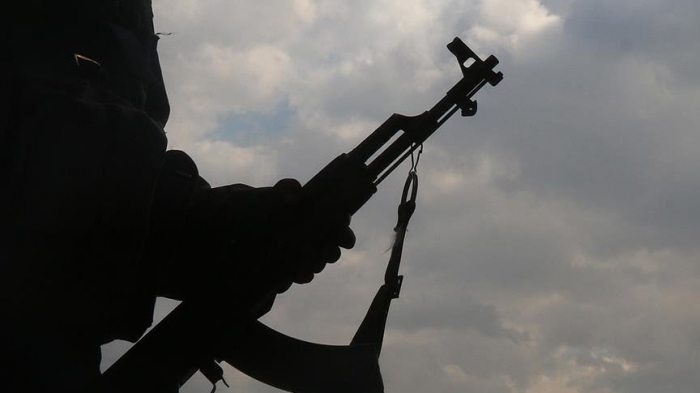 Over 300 schoolgirls were kidnapped in Nigeria in the wee hours of Friday, eyewitnesses said, AzVision.az reports citing Anadolu Agency.

Armed men attacked a boarding school in the northwestern state of Zamfara.

Alhaji Bello Maikusa Jangebe, a father of one of the students at the school in the Talatar Mafara local government, said he was woken up by gunshots early morning.

"We thought they had come to attack residents as they usually do, unfortunately, this time around, they aimed at the students and abducted about 327 of them. Later we noticed that only a few of the students were left behind," he told Anadolu Agency by phone.

Malam Sa'idu Kwairo, a guardian of one of the abducted girls, said the gunmen stormed in riding seven vehicles and opened indiscriminate fire.

"We could hear the helpless voices of the abducted girls screaming for help amid sounds of gunfire," he added.

No group has claimed responsibility for the abduction.