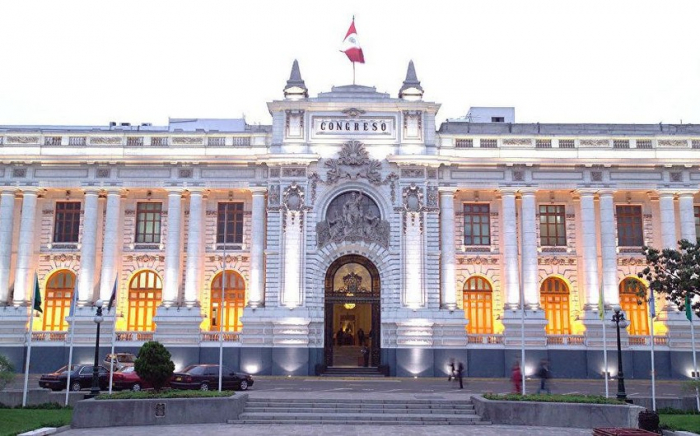 On the initiative of the chairman of the Peru-Azerbaijani interparliamentary friendship group Guillermo Aliaga, the Congress adopted a statement on the 29th anniversary of the Khojaly Genocide, AzVision.az reports citing the press service of the Embassy of Azerbaijan to Mexico.

"On February 26, 1992, a genocide was committed in the Khojaly city of Azerbaijan where 613 civilians, including 106 women, 63 children and 70 elderly, were killed. The international institutions has repeatedly condemned the Khojaly Genocide and it was officially recognized by the Congress of Peru in 2013.

Peru could not remain indifferent to the Khojaly Genocide, which is a painful page for Azerbaijan, and the people of two countries must work together to ensure that this brutal massacre will not be repeated in the history of any state, and to establish freedom, justice and solidarity in the world.

We express condolences to the people of Azerbaijan on the 29th anniversary of the Khojaly Genocide and the commemoration of the victims of this bloody tragedy", the statement reads.