A program on the Khojaly genocide was broadcasted on 'France 24' TV channel, AzVision.az reports.

The program stated that at a time when Armenia faces problems and turmoil after its defeat in the Second Karabakh War, Azerbaijan commemorates the 29th anniversary of the Khojaly massacre committed by Armenian forces during the First Karabakh War in the early 1990s. The memory of the victims of the massacre after the victory over the enemy has a special meaning. 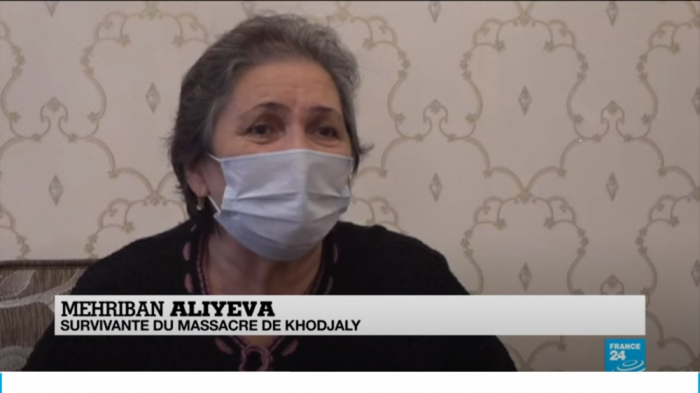 Mehriban Aliyeva, a resident of Khojaly, who experienced the pain of the massacre spoke about the atrocities committed by Armenians against civilians.

On the 29th anniversary of the Khojaly genocide, Baku residents laid flowers at the monument to the victims of the tragedy. 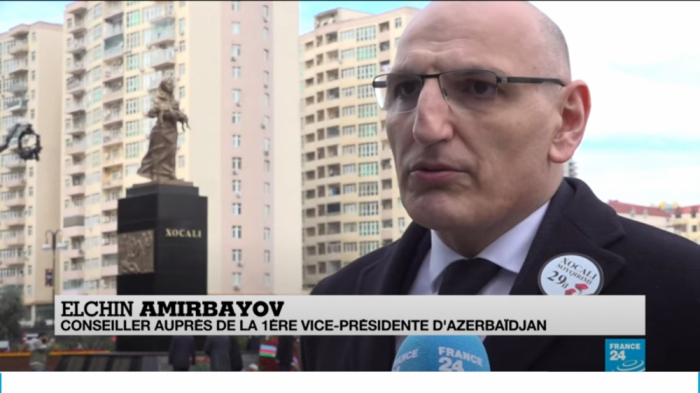 Assistant to the First Vice-President of Azerbaijan Elchin Amirbayov stressed the importance of the recognition of the Khojaly genocide by the world community.