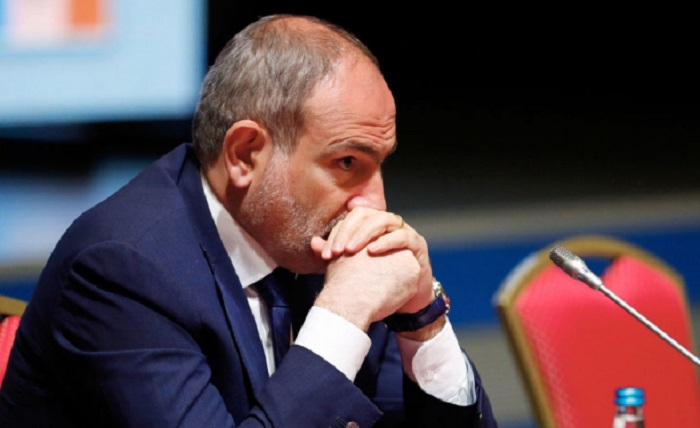 "The President decided to send back to the Prime Minister a draft decree on dismissal of the chief of the General Staff of the Armenian Armed Forces. This step does not contribute to solving the current situation. I am resending to the President the request to dismiss the chief of the General Staff, expecting it to be signed in accordance with the established procedure," he noted.

Earlier in the day, President Armen Sarkissian sent back to the prime minister his order to dismiss Chief of the General Staff Onik Gasparyan, pointing out that the decree, according to lawyers, was unconstitutional.