At least three dead in bomb blast in Somalia capital 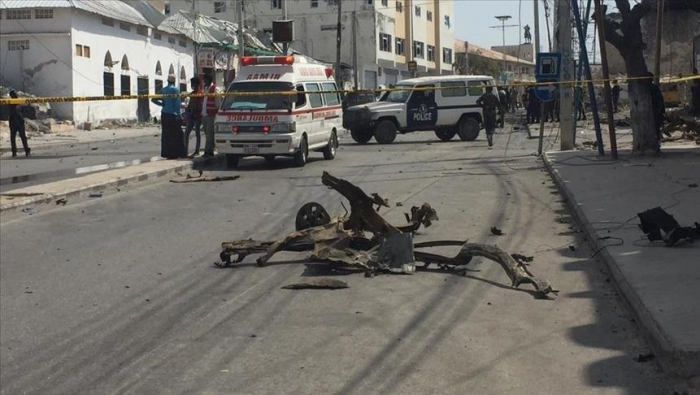 Local police official Abdifatah Hassan told Anadolu Agency over the phone that the explosive used in the blast was a roadside bomb that targeted a military official.

He said the senior official managed to escape unscathed, though two of his bodyguards and a civilian were killed.

Local media reported that Somalia's deputy army commander had been the target.

No group has yet claimed responsibility for the attack, though al-Shabaab, a Somali-based al-Qaeda-affiliated terrorist group, claimed other recent attacks in the Horn of Africa country.