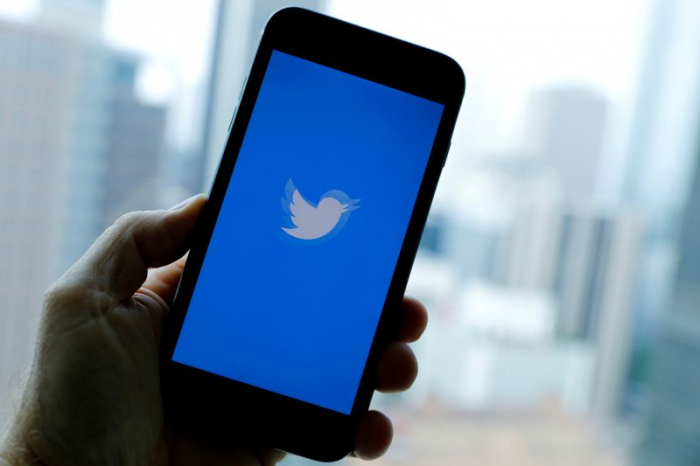 Russia’s communications regulator accused Twitter on Monday of violating Russian law, saying the social media platform had not complied with some of its requests to delete banned content, Reuters reported.

Roskomnadzor said Twitter had failed to delete 2,862 posts containing material linked to suicide, pornography and drugs since 2017. It could be fined heavily it found guilty of repeatedly failing to delete content deemed illegal under Russian law, it said.

The platform is used extensively by Kremlin critic Alexei Navalny and his allies to criticize the authorities and announce new protests.

Twitter has been fined in the past for breaching Russia’s data laws, but the fines have so far been relatively small. It did not immediately respond to a request for comment.