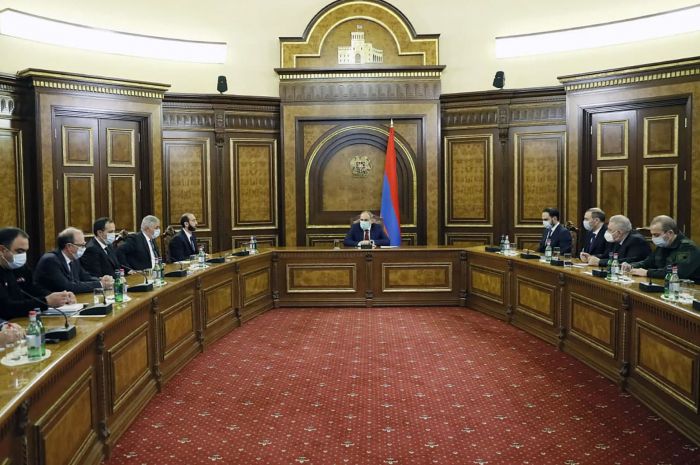 This weekend, Pashinyan said he would submit another request to seek Gasparyan's dismissal, after the president turned down the draft decree on the general staff chief resignation, saying that the request contradicted the constitution. On Sunday, Vaagn Ovakimyan, a lawmaker from the ruling parliamentary faction My Step Alliance, claimed there were grounds to impeach Sarkissian.

The presidential office pointed to "unacceptable manipulations" and "disproportionate reaction" to Sarkissian's refusal to fire the chief of staff.

"Thereupon, we once again emphasize that the president of the republic exercises his functions only within the framework of the powers determined by the constitution, making decisions impartially and being guided exclusively by national interests. The president of the republic does not represent the interests of any political force ... in this sense, any speculation is unacceptable," the statement read on.