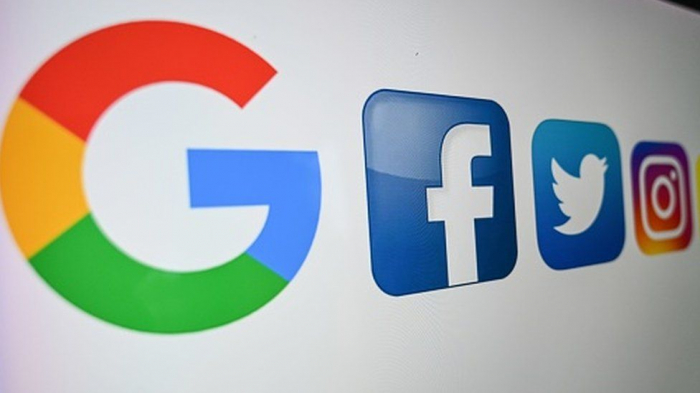 New Zealand called on Google and Facebook Wednesday to strike deals with Kiwi media similar to those reached in Australia, which require the tech giants to pay for using news, AzVision.az reports citing AFP.

Broadcast Minister Kris Faafoi said he was considering rules implementing the same type of arrangements for New Zealand's struggling media sector but hoped the deals could be reached through negotiation.

"Last week I met with both Google and Facebook," he told a parliamentary committee.

"I'm confident that commercial discussions taking place between traditional media and digital platforms will also begin here in New Zealand and I encourage that."

Australia last week passed legislation requiring Big Tech to pay for news generated by local media companies, which have long complained that digital giants are sucking up their advertising revenue while also using their content.

Facebook and Google did succeed in having some provisions of the new law watered down, meaning the deals are more likely to arise from negotiations than being imposed by regulators.

It followed a bitter row that included Facebook attempting to flex its muscles by briefly blacking out Australian news from the platform.

Faafoi said the progress of talks in New Zealand would determine how the government framed its regulations on the issue.

"They will be heavily influenced by the nature of the actions and discussions between the platforms and media companies," he said.

He said New Zealand media were facing a financial crisis at a time when the Covid-19 pandemic meant their work was increasingly important.

"The media's role through the pandemic was key to New Zealand's successful response," he said.

"As minister, I'm committed to supporting the sector... and to deliver the change required to make it stronger and sustainable in the future."