Armenia's Gasparyan to continue serving for other 8 days 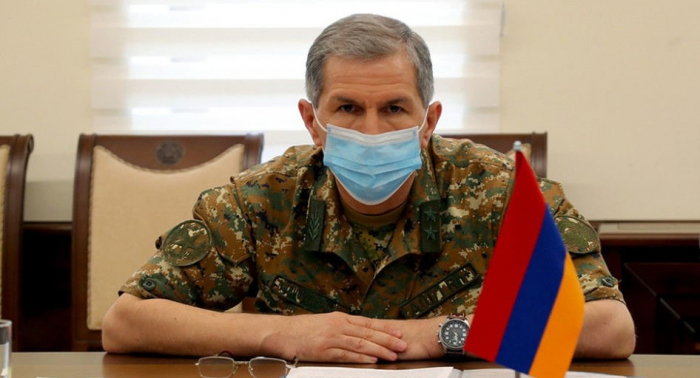 The statement reads that the president acted exclusively in accordance with the Constitution.

It also stated that the Chief of the Staff of the Armenian Armed Forces Colonel-General Onik Gasparyan will continue serving for other eight days and remains the highest military commander of the Armed Forces.