Facebook to lift ban on political ads in United States 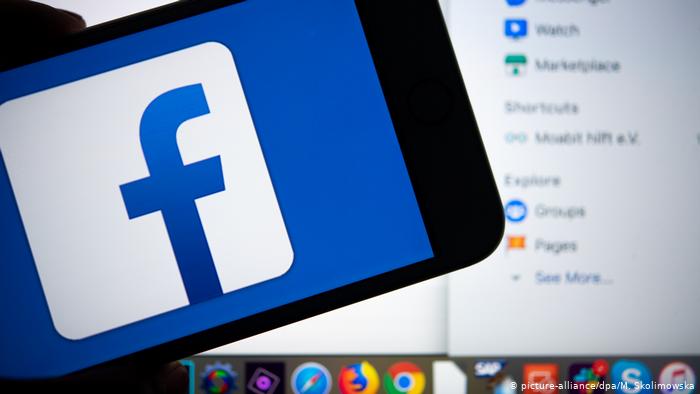 Facebook Inc will lift its ban on political advertising in the United States on March 4, the company said in a blog post on Wednesday, AzVision.az reports citing Reuters.

The social media giant placed a temporary ban on political, electoral and social ads in November as part of an effort to crack down on misinformation and abuses around the elections.

Facebook said that advertisers who have completed an authorization process will be able to submit new ads about politics, elections and social issues, or edit previously existing ads to turn them back on.