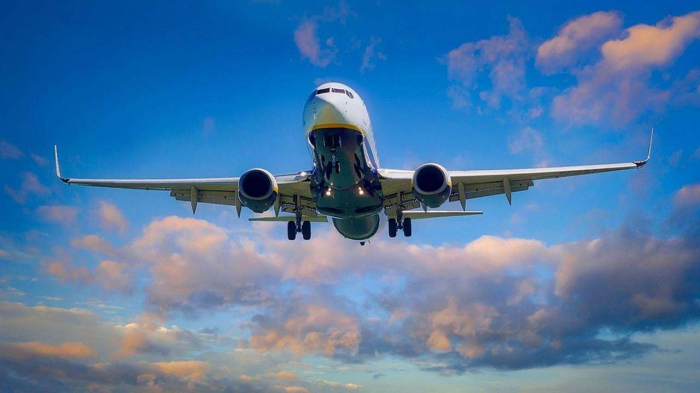 Moreover, the North Wind air carrier was given permission to operate twice a week flights in the direction of Rostov-on-Don - Baku and Mineralnye Vody - Baku.

The Federal Air Transport Agency (Rosaviatsia) has canceled the passenger transportation for the Azur Air company in the direction of Ufa - Baku, Rostov-on-Don - Baku and Samara - Baku, the report said.

In addition, air carriers received permits to operate flights within the framework of regular and seasonal flights to a number of other destinations.