Azerbaijan approves action plan on employment in its liberated lands 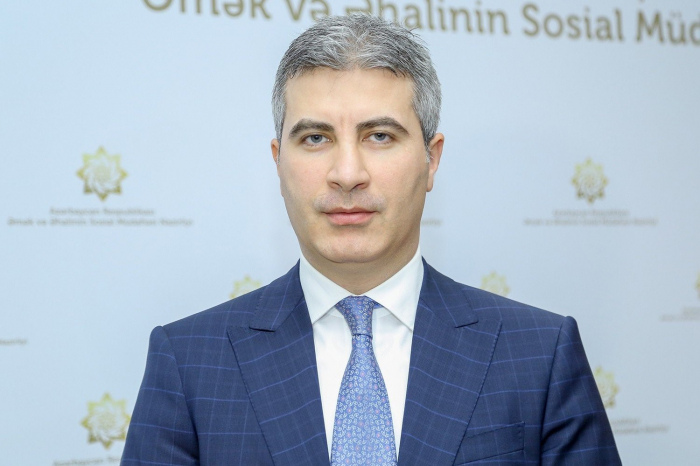 The State Employment Agency operating under Azerbaijan’s Ministry of Labor and Social Protection of the Population has set up a special working group on a self-employment program in the country’s liberated districts, the Agency chairman, Mustafa Abbasbeyli, said on Friday, AzVision.az reports.

He noted that an action plan on self-employment in the liberated and border areas has already been approved.

“There is also a special action plan for the liberated cities, border areas and the cities of Ganja, Barda and Tartar, which suffered from enemy terror. Most of the self-employment, organization of public works and other active employment measures are planned in these districts,” Abbasbeyli added.