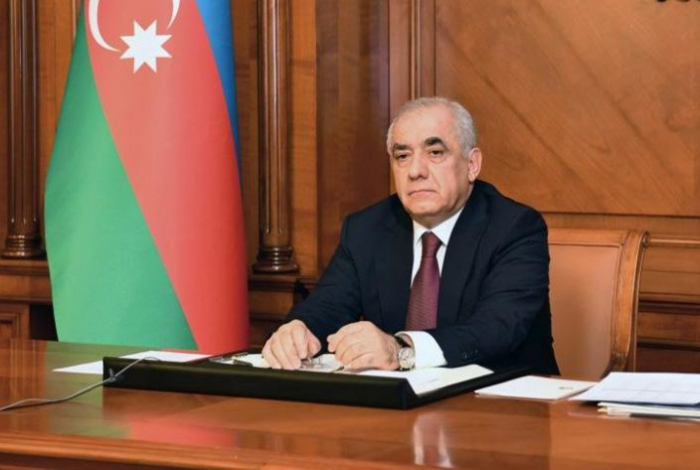 PM Asadov offered his condolences to Oktay over the death of Turkish soldiers in a helicopter crash, the Cabinet of Ministers told AzVision.az.

The sides also discussed the protocol on the outcomes of the 9th meeting of the Azerbaijan-Turkey Intergovernmental Cooperation Commission, which was held in Ankara on February 19, as well as its action plans.

The top official further exchanged views on prospects for development of bilateral ties in various areas.