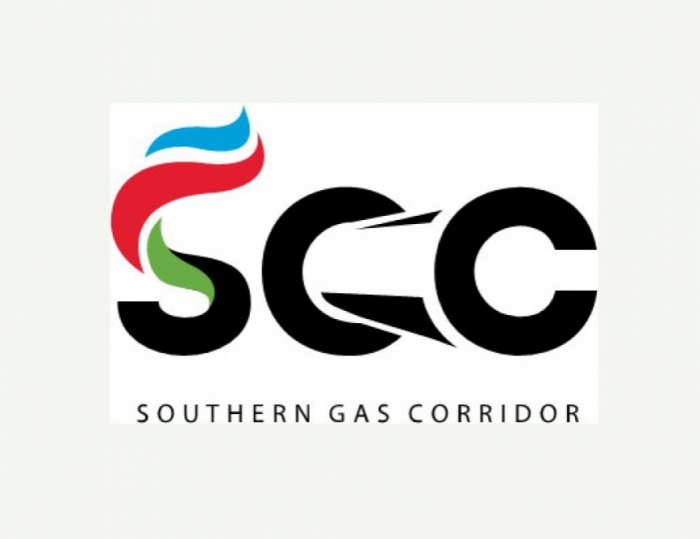 The rating reflects the unconditional, unsubordinated and irrevocable guarantee of full and timely repayment provided to SGC's noteholders by the state. As a result, Fitch views the notes' rating as equalised with Azerbaijan's Long-Term Foreign-Currency IDR.

SGC is a special purpose company, established by presidential decree in 2014 for consolidating, managing and financing the state's interests in the development of Shah Deniz gas-condensate field, the expansion of the South Caucasus Pipeline, implementation of Trans-Anatolian Natural Gas Pipeline (TANAP) and Trans Adriatic Pipeline (TAP) projects.

SGC's notes are explicitly guaranteed by Azerbaijan, and noteholders can enforce their claims directly against the state without being required to institute legal actions or proceedings against SGC first.

As all of the projects are already commissioned, SGC's total needs for cash in 2021 will be fully covered by proceeds from the Shah Deniz, South Caucasus Pipeline, TANAP and TAP projects, along with accumulated cash, according to management's forecast.

SGC's funding stems from a combination of USD6.5 billion debt and USD2.4 billion equity injections from the state. SGC did not borrow any new debt in 2020, while 38.5% of its debt stock as of end-2020 comprised bonds issued in favour of SOFAZ, followed by IFI/IFI-backed loans (30.9%) and Eurobonds (30.6%).