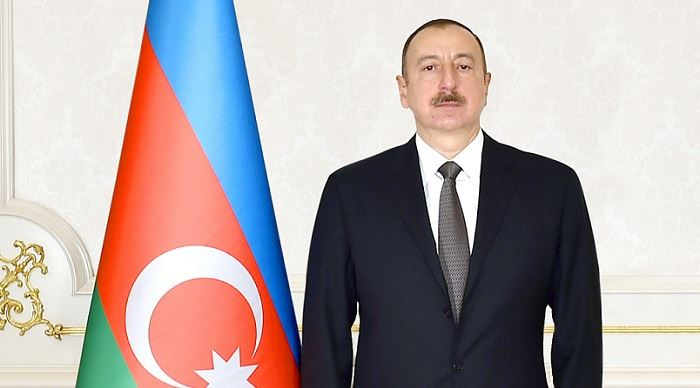 “Internal stability is the main factor. It exists in Azerbaijan. But is it there in many parts of our region? No! Notice what processes are going on, what disagreements are taking place. People come from abroad to reconcile with others. But what are the processes inside the country for then if someone comes from abroad to reconcile someone? Or look at Armenia. If there were no outside help now, it would be gone, completely! And it has nothing to hope for. There is no foundation for development. There is no basis for internal stability. They can't even stage a coup d'état. They don’t know themselves whether they carried it out or not. Today the army does not obey the authorities. The president says: I am not involved in politics, do not involve me in these matters, and let me live in peace. What a disgrace! The prime minister – I don't want to say anything more about him. Look at other places. I mean the post-Soviet space and beyond. Therefore, there had to be internal stability. At the expense of what? At the expense of politics, at the expense of the unity of the people and government. Not at the expense of force. And we have achieved that. At the same time, issues of social security and social justice played an important role here,” the head of state said.