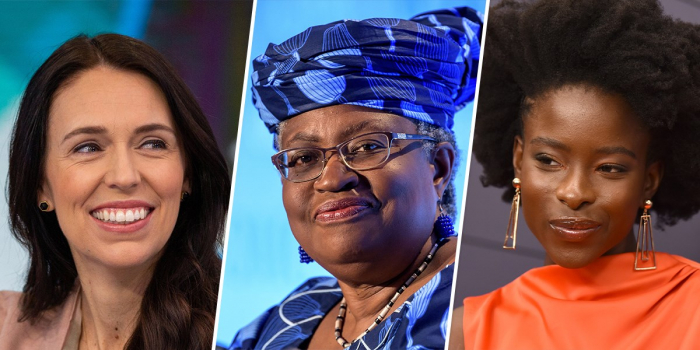 Among the countless women around the world who are laying the groundwork for a brighter future, here are a few to celebrate on International Women’s Day.

The world celebrates International Women’s Day annually on March 8, honoring all women who are leading the global fight for women’s rights. The stakes are higher this year, given the novel coronavirus pandemic and all the struggles that accompanied the crisis. The United Nations set this year’s International Women’s Day theme as, “Women in leadership: Achieving an equal future in a Covid-19 world.”

“Women stand at the front lines of the Covid-19 crisis, as health care workers, caregivers, innovators, community organizers and as some of the most exemplary and effective national leaders in combating the pandemic,” according to the UN. “The crisis has highlighted both the centrality of their contributions and the disproportionate burdens that women carry.”

The day also raises a call to accelerate gender parity. Today, nearly 60 percent of women around the world work in the informal economy, earning less, saving less and at risk of falling into poverty, according to the UN. Furthermore, the organization notes women earn 23 percent less than men globally and occupy only about a quarter of parliamentary seats worldwide.

There are countless women around the world who are fighting to make change and lay the groundwork for a brighter future. Here are just a few of worth celebrating on International Women’s Day. 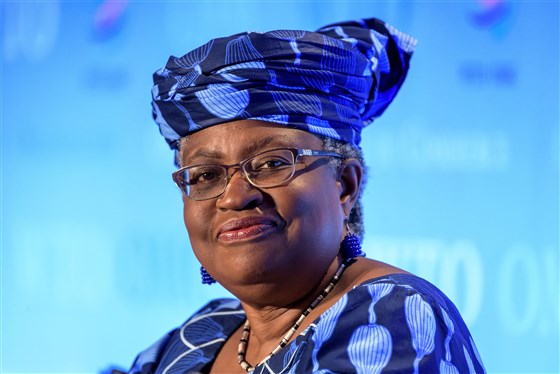 Nigerian former Foreign and Finance Minister Ngozi Okonjo-Iweala smiles during a hearing before World Trade Organization 164 member states' representatives as part of the application process to lead the WTO on July 15, 2020, in Geneva.Fabrice Coffrini / AFP via Getty Images file

Just recently, Ngozi Okonjo-Iweala made history by becoming the World Trade Organization’s first African and female leader. Okonjo-Iweala told NPR that she looks forward to “working with members to shape and implement the policy responses we need to get the global economy going again.” Previously, Okonjo-Iweala spent 25 years with the World Bank and two terms as Nigerian Finance Minister. 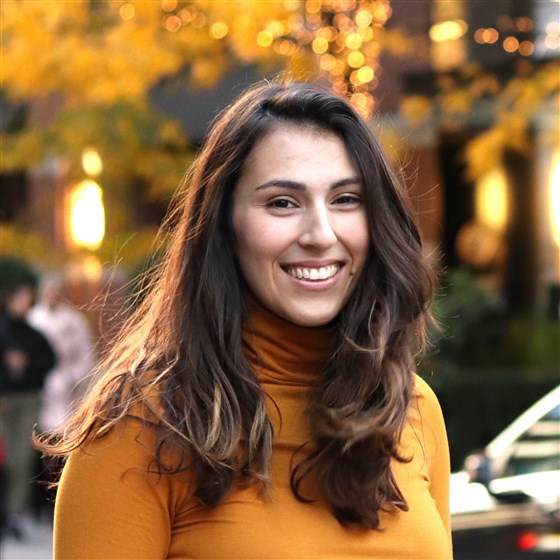 At the young age of 25, Avesta Rastan, who lives in California and is of Iranian and Canadian heritage, used her talents in creating infographics to show the world exactly how Covid-19 affects the body. As a member of the Association of Medical Illustrators, she used her training in pathological illustration, or the drawing of disease, to create an infographic that quickly went viral. The infographic is now available to download in 18 languages on her website.

“Science communication is so key to society,” Rastan told BBC. “When you understand something, you’re empowered to try to change it or to mitigate the risk.” 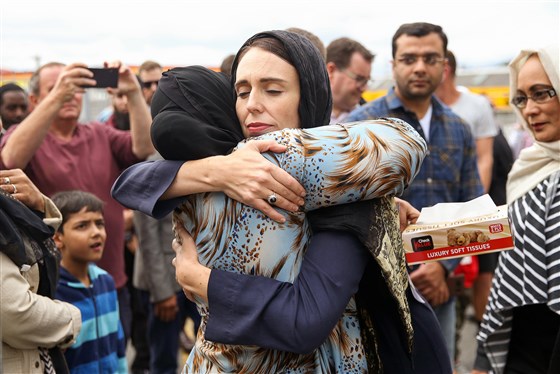 Jacinda Ardern, Prime Minister of New Zealand, has been praised for her response and swift steps to minimize the impacts of the Covid-19 pandemic. “Ardern, 40, stands almost alone as having all but eradicated community transmission of Covid-19,” reported NBC News. “While the coronavirus rages elsewhere, New Zealand has become something of a parallel universe where lockdowns, masks and social distancing are no longer necessary.” Ardern has taken many positive steps to help make strides in New Zealand, from implementing environmental measures to combat climate change to providing New Zealand schools with free sanitary products to overcome period poverty. 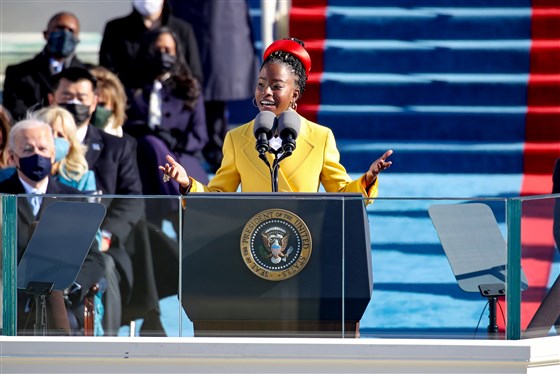 Youth Poet Laureate Amanda Gorman speaks at the inauguration of President Joe Biden on the West Front of the Capitol on Jan. 20, 2021.Rob Carr / Getty Images

Amanda Gorman, a 22-year-old Harvard graduate, became the youngest inaugural poet in U.S. history during President Joe Biden and Vice President Kamala Harris’ inauguration. She delivered an original poem, “The Hill We Climb,” that stated the need for unity and healing in the nation. In her poem, she shared profound statements, such as, “It’s because being American is more than a pride we inherit. It’s the past we step into and how we repair it.” 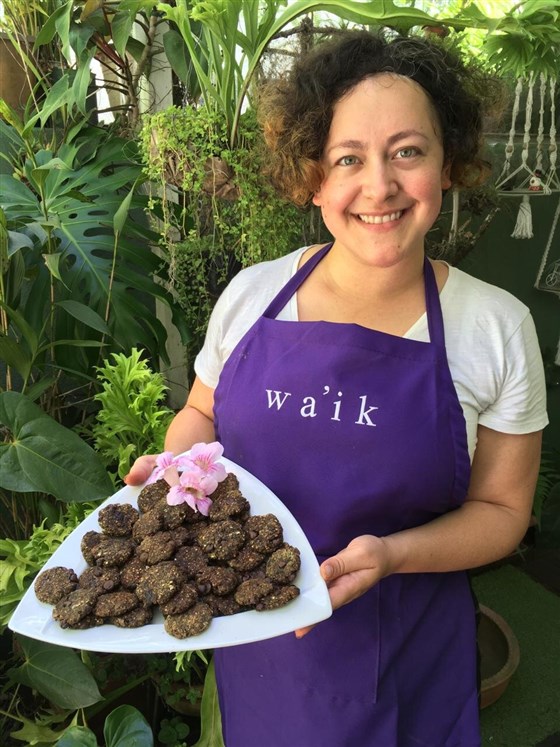 Bibi La Luz Gonzalez, founder of Eat Better Wa’ik, a not-for-profit in Guatemala, is on a mission to fight malnutrition through education and economics. She focuses on middle to low-income urban families in Guatemala by helping parents make informed decisions about the food and nutrients they consume and feed to their children.

Last year, she was named a pandemic hero for providing healthy and nutritious food baskets to rural and urban communities. She has reached more than 8,000 studentsin Central and North America through healthy meals while advocating for food security, climate sustainability and human rights.

Read the original article on nbcnews.com.