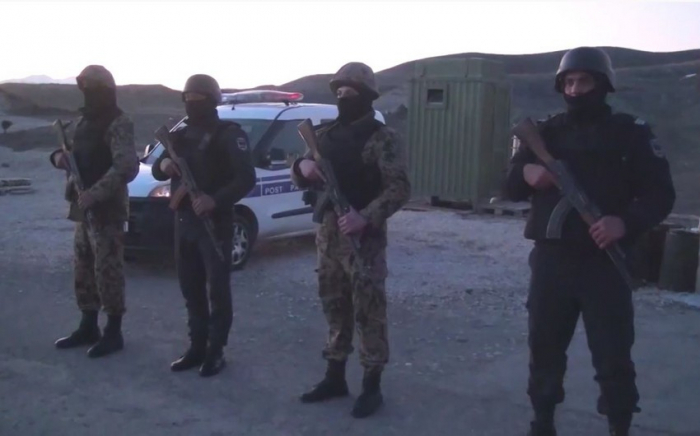 Azerbaijani police officers resumed their activities in the territories liberated from the Armenian occupation, AzVision.az reports citing the press service of the MIA.

The employees of the District Police Department and servicemen of the Internal Troops continue their activities in the Zangilan district.

"Posts have been set up in the district, security measures have been strengthened", the MIA stated.