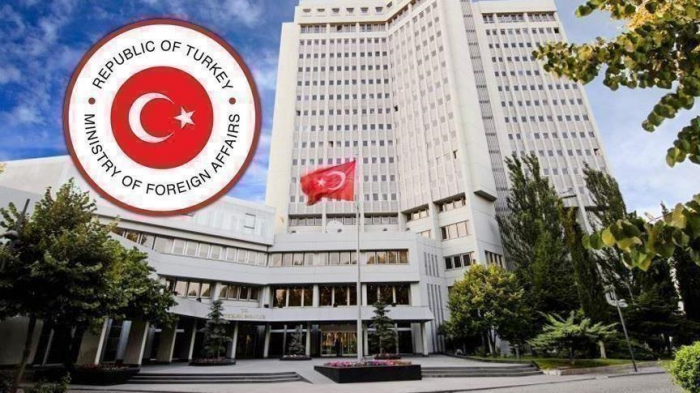 The Foreign Ministry in a statement said Turkey is "concerned over the recent attacks targeting Saudi Arabian territories."

Recalling the March 7 ballistic missile and drone strikes on Saudi Aramco’s facilities and the petroleum tank farms at the Ras Tanura Port, one of the world's largest oil shipping ports key, and the city of Dhahran, the ministry called "for an immediate cessation of these attacks."

In the past week, the Houthi rebel group in Yemen intensified attacks against the oil-rich kingdom.

On Sunday, the coalition said it had shot down 12 booby-trapped drones and two ballistic missiles fired by the group towards Saudi territories.

The rebel movement regularly announces rocket and drone attacks on Saudi territories, saying they are a reaction to the Saudi-led coalition’s assault on Yemen.

Yemen has been wracked by violence and instability since 2014, when Houthi rebels captured much of the country, including the capital Sanaa.