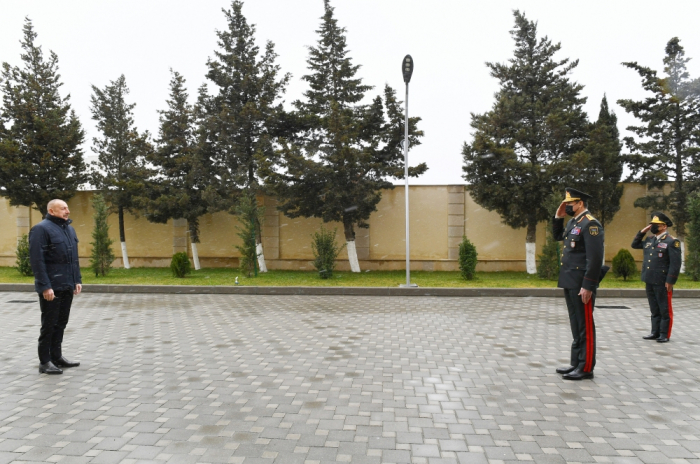 President of the Republic of Azerbaijan, Commander-in-Chief of the Armed Forces Ilham Aliyev has attended the inauguration of a newly-built military unit of the Internal Troops of the Ministry of Internal Affairs in Sabunchu district, Baku.

The President, Commander-in-Chief familiarized himself with the newly-built headquarters, a barrack, a medical center and a canteen.

President, Commander-in-Chief Ilham Aliyev then viewed weapons and ammunition for special forces of the Internal Troops and hardware and commandant posts in order to disperse mass riots. These posts are established for service in the liberated territories.

After familiarizing himself with the military unit, President, Commander-in-Chief Ilham Aliyev congratulated all personnel of the Internal Troops. 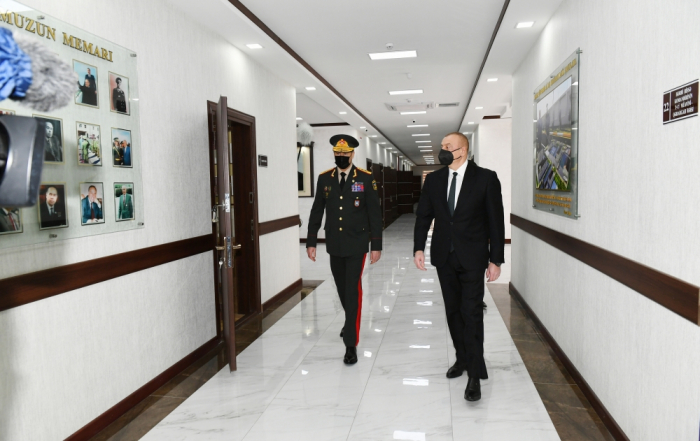 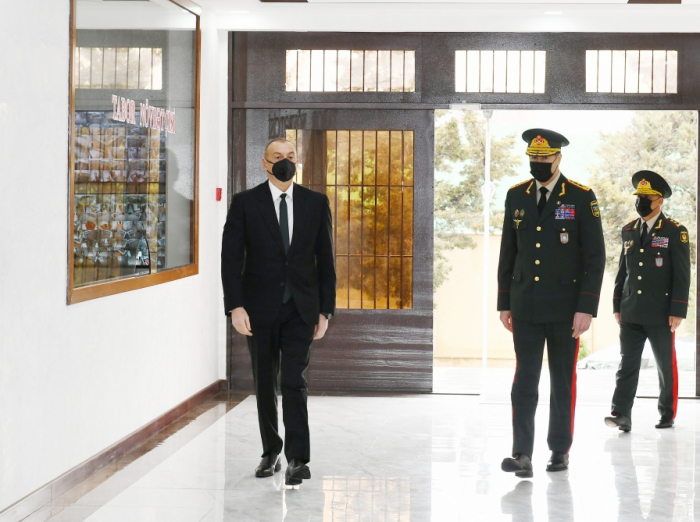 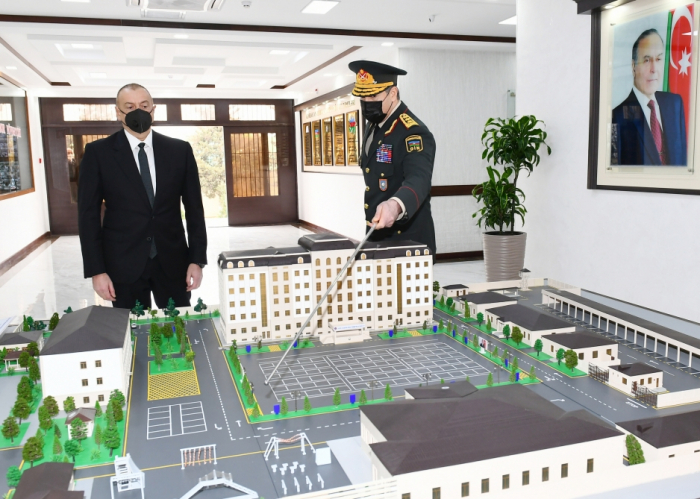 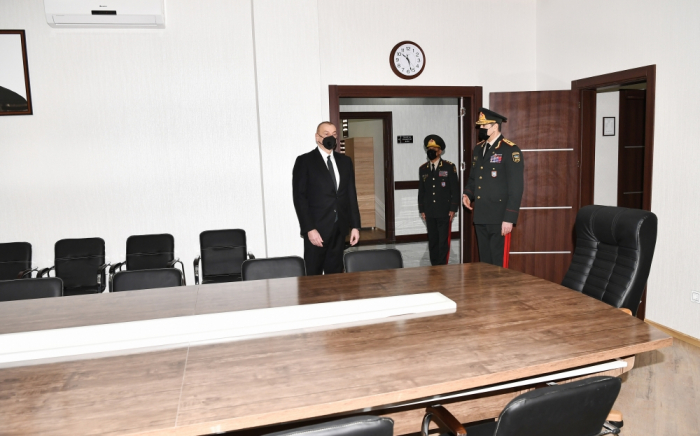 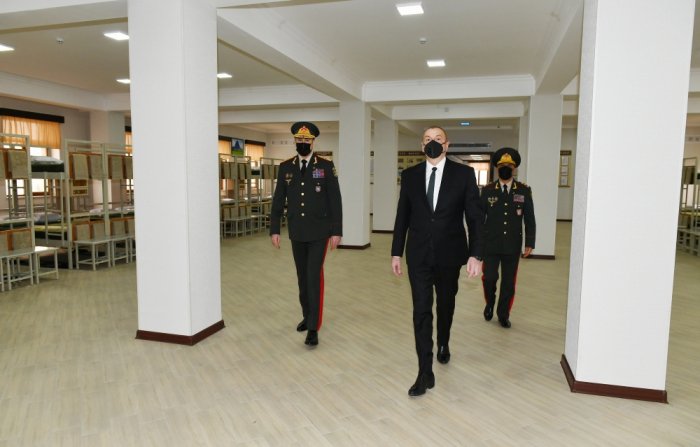 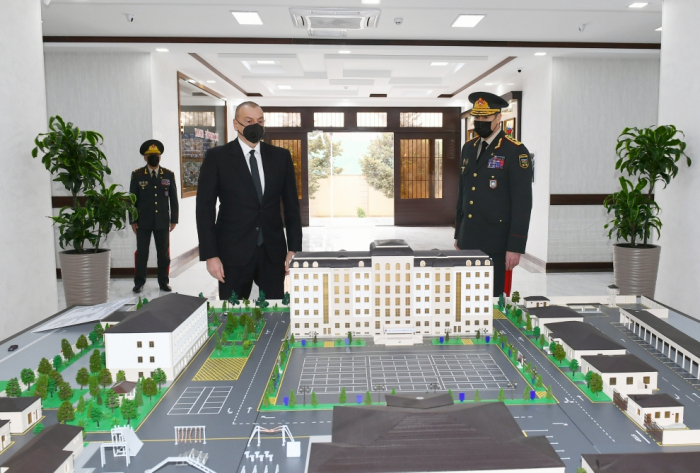 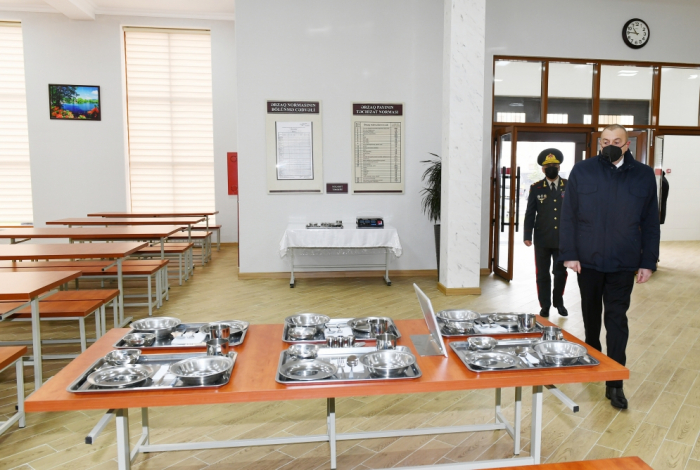 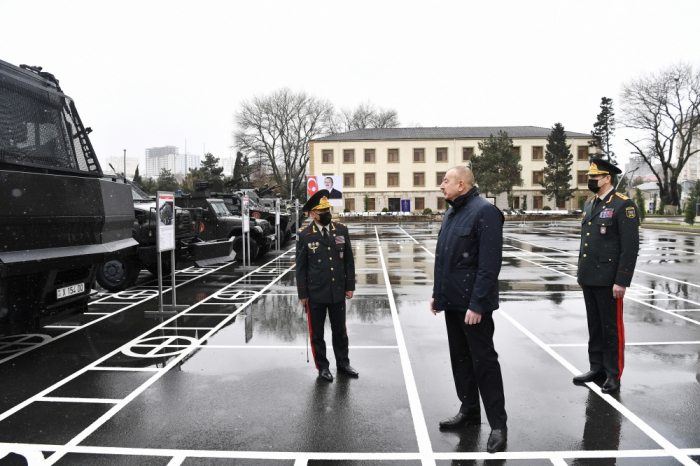 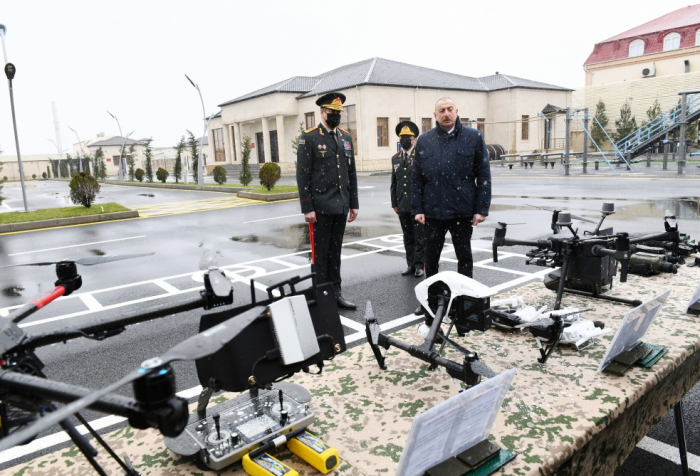 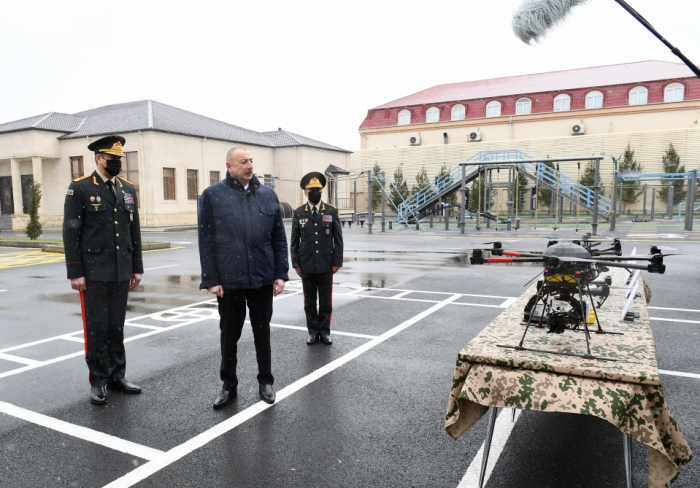 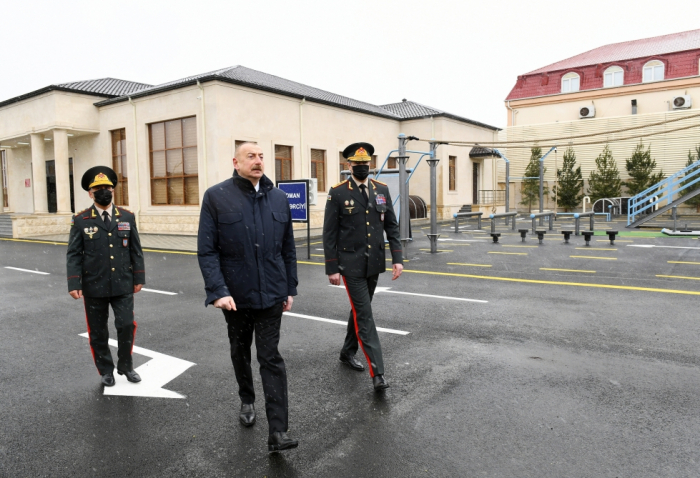 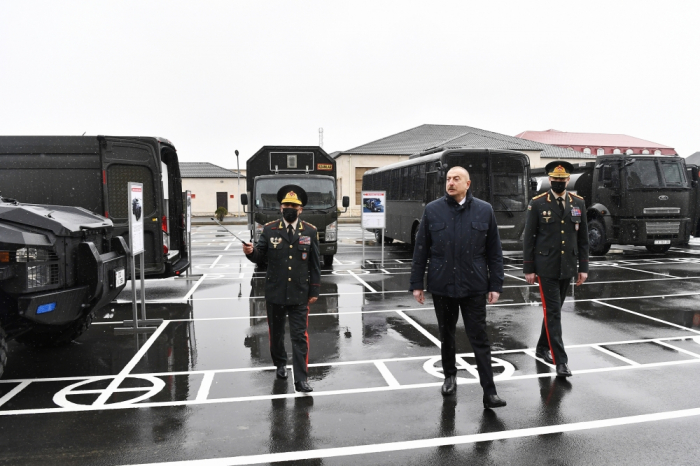 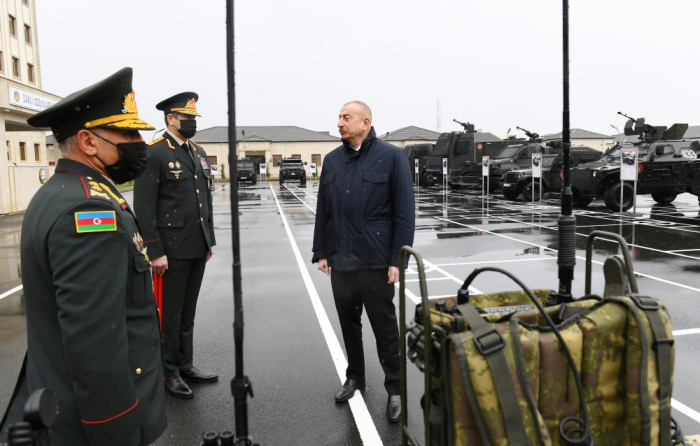 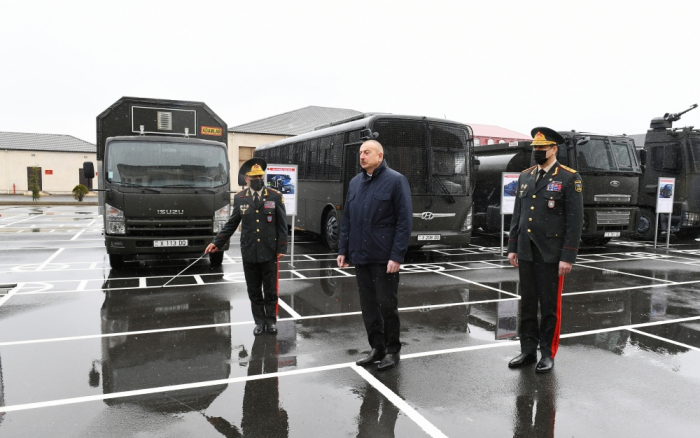 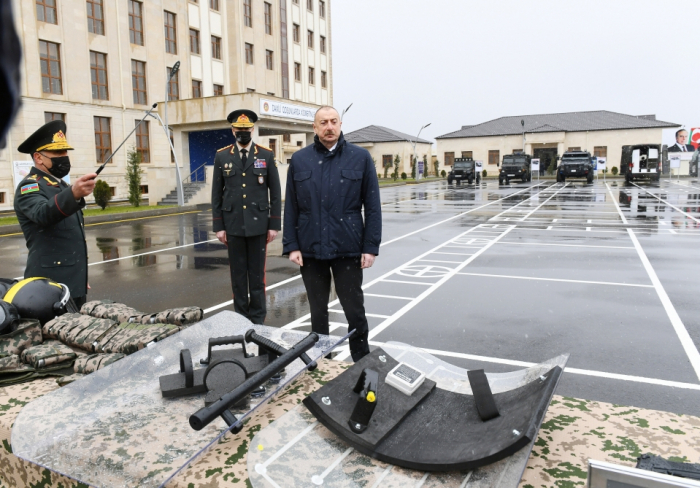 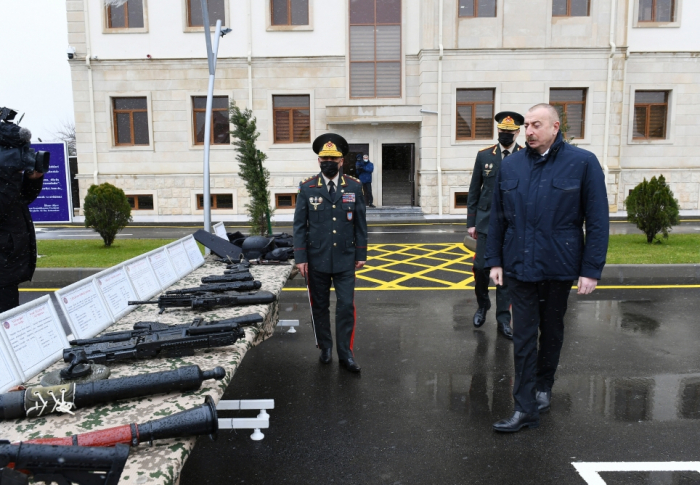 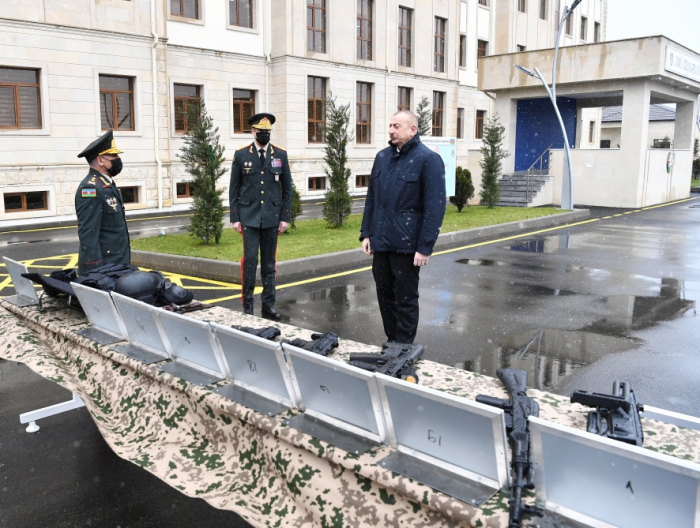