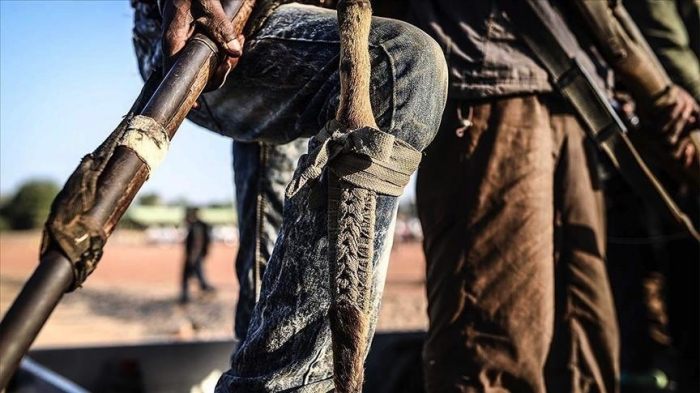 Nineteen people were killed in the attack by the Boko Haram terror organization in the northeastern state of Borno in Nigeria, according to media reports on Saturday.

Army spokesman Mohammed Yerima said in a statement that several soldiers were also injured in the attack.

On Thursday, Nigeria's National Security Adviser Babagana Monguno announced that his country would not negotiate with the terror group and the government does not see negotiations as a means to deal with the worsening security conditions in the country.

Boko Haram launched a bloody insurgency in 2009 in northeastern Nigeria but later spread its atrocities to neighboring Niger, Chad and Cameroon, prompting a military response.

More than 30,000 people have been killed and nearly 3 million displaced in a decade of Boko Haram's terror activities in Nigeria, according to the UN Office for the Coordination of Humanitarian Affairs.

Violence has affected 26 million people in the Lake Chad region and displaced 2.6 million others, according to the UN Refugee Agency.