Thousands to rally outside Australian parliament as pressure grows on PM 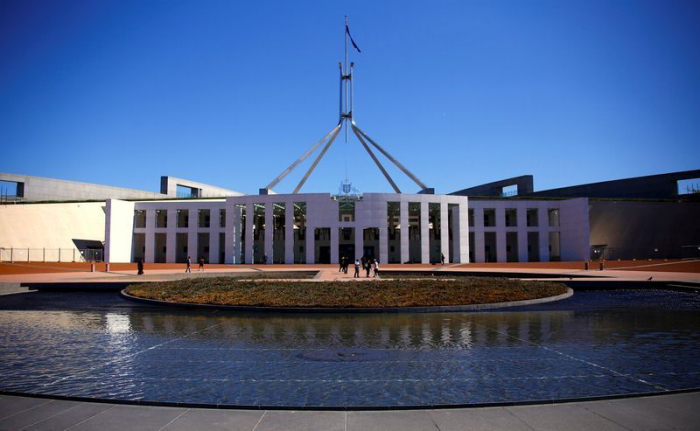 Thousands of protesters are expected to descend on Australia’s capital on Monday when the country’s parliament resumes as part of nationwide demonstrations, intensifying pressure on Prime Minister Scott Morrison, AzVision.az reports citing Reuters.

Spurred by rape allegations against Attorney-General Christian Porter and a former employee of Morrison’s Liberal party, 43 protests are planned across the country on Monday to demand equality and justice for women.

Porter denies the allegation, which surfaced recently, of the alleged 1988 rape.

A March4Justice rally is expected to gather several thousand people outside parliament in Canberra, the largest of the demonstrations that organisers predict will have about 85,000 people nationwide.

The protests will fuel pressure on Morrison, who will be without two members of his cabinet when parliament resumes on Monday.

“People who aren’t interested in politics are engaged and angry and numbers are growing,” said Haydon Manning, a political science professor at Flinders University in South Australia. “Morrison can not afford for the issue to continue, he simply has to change the agenda.”

Seeking to placate rising anger, Morrison said on Sunday he would meet with a delegation, although he would not attend the protest.

The allegations involving people in Morrison’s government are expected to dominate proceedings over the next two weeks, with Morrison also facing a depleted front bench.

Porter and Defence Minister Linda Reynolds - who has been criticised for falling to report the alleged rape by an unidentified former staff member - are both on sick leave.