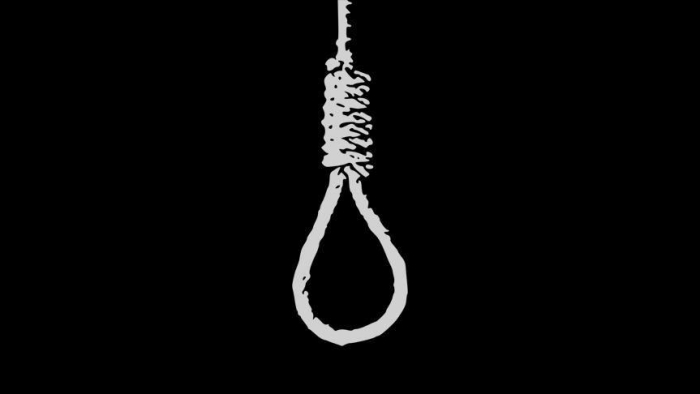 More people in Bangladesh died from suicide in the last year than those who were killed by the coronavirus, according to a new study on Saturday by the Aachol Foundation.

Suicides claimed 14,436 lives between March last year and February 2021, compared to 8,462 COVID-19-related deaths during that time.

It made clear the economic and social repercussions of the pandemic, the study said.

The number of suicides is about 45% higher than the previous 12-month period, according to the youth group.

An estimated 10,000 people commit suicide in Bangladesh on average every year, according to the state Bangladesh Bureau of Statistics.

The coronavirus pandemic has reportedly seen suicidal tendencies rise at an alarming rate among students. Frustration and depression have grown, spurring many to commit suicide, said the study.

The foundation said that care, mental treatment and support are hard to access in Bangladesh, especially for young people.