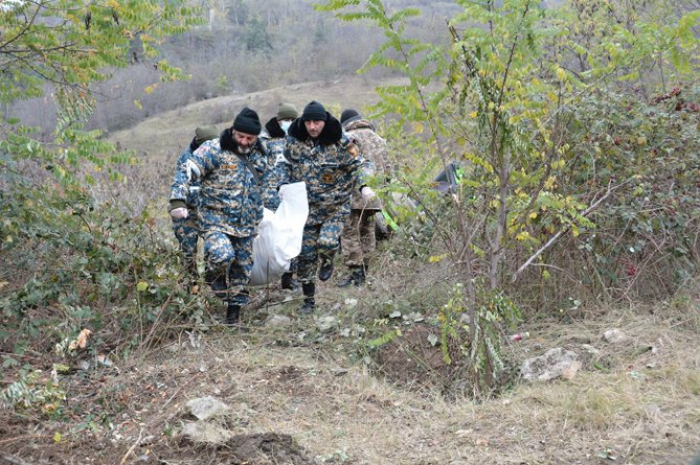 Armenia has released another list of military servicemen who died in the military operations in the Nagorno-Karabakh region before the peace deal, consisting of 96 names, AzVision.az reports.

Thus, the number of casualties officially announced by the occupying country has reached 2,400. The Armenian side keeps covering up the exact number of its losses.

The real facts confirm that the losses of the Armenian army were many times higher than these figures. Earlier, Armenia's Health Ministry carried out forensic examination for 3,500 servicemen killed during the war in Nagorno-Karabakh.