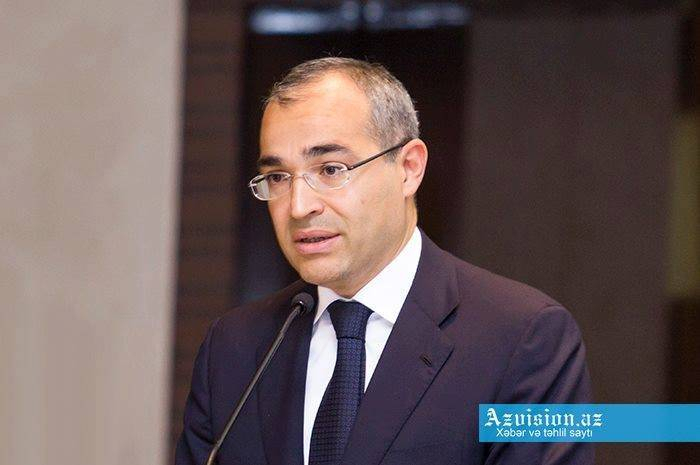 This indicator shows an increase compared to the same month of 2020 by 12.8 percent, Jabbarov said.

Earlier, he noted that the ministry, as in previous years, is set with the task of sustainable diversification of the economy, and in this regard, it’s planned to develop a concept that will contribute to the growth of non-oil exports.

By 2025, the volume of non-oil exports is expected to double.