Azerbaijani FM: Azerbaijan returned all prisoners of war to Armenia 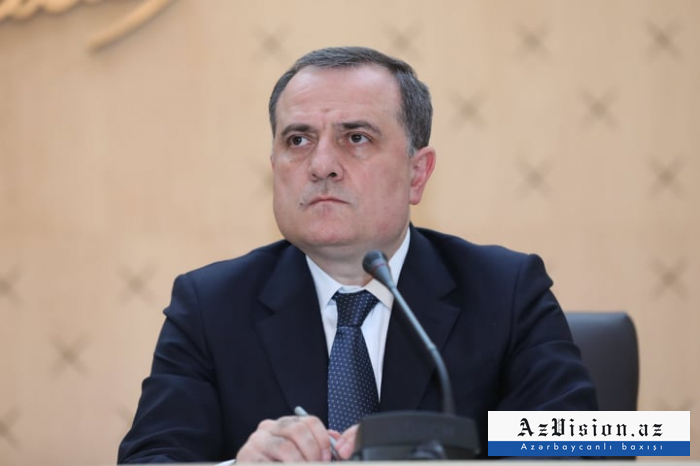 In accordance with the trilateral agreement, Azerbaijan has returned all prisoners of war to the Armenian side, said the Azerbaijani Foreign Minister Jeyhun Bayramov at a press conference following a meeting with his Swedish counterpart, OSCE Chairperson-in-Office Ann Linde.

Bayramov stated that the persons mentioned by the OSCE Chairperson-in-Office came from the Shirak region of Armenia to the liberated territories of Azerbaijan on November 26 - after signing of trilateral agreement:

Bayramov underlined that even now Armenia tries to send its military with civilian clothes to Azerbaijan in construction vehicles at night.

"These facts have been conveyed to the UN General Assembly. International organizations should put pressure on Armenia regarding this issue. Each side must fulfill its obligations," the Minister said.