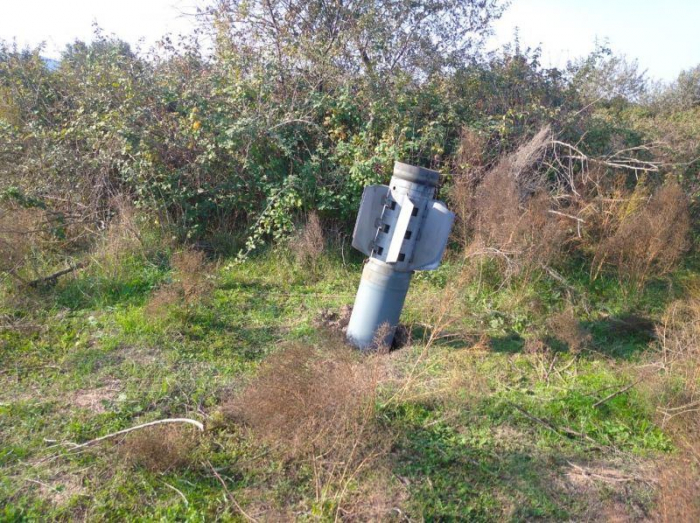 The monitoring is underway in the territories of Azerbaijan liberated from the Armenian occupation to assess the damage caused to the land cover as a result of using the prohibited weapons by Armenia during the second Nagorno-Karabakh War, Azerbaijani Deputy Minister of Ecology and Natural Resources Firdovsi Aliyev said,the ministry reported.

“One of the working groups of the Coordination Headquarters, created upon the order of the president, is working on the environmental issues,” Aliyev said.

"The Ministry of Ecology and Natural Resources, the Ministry of Emergency Situations, the National Nuclear Research Center under the Ministry of Transport, Communications and High Technologies, as well as the Institute of Radiation Problems of the National Academy of Sciences of Azerbaijan are conducting relevant monitoring on this issue,” Aliyev said.

“An expedition to the liberated territories was over last week,” the deputy minister said. “First of all, the process started from Zangilan district. At the next stage, the monitoring will take place in other territories liberated from the occupation."