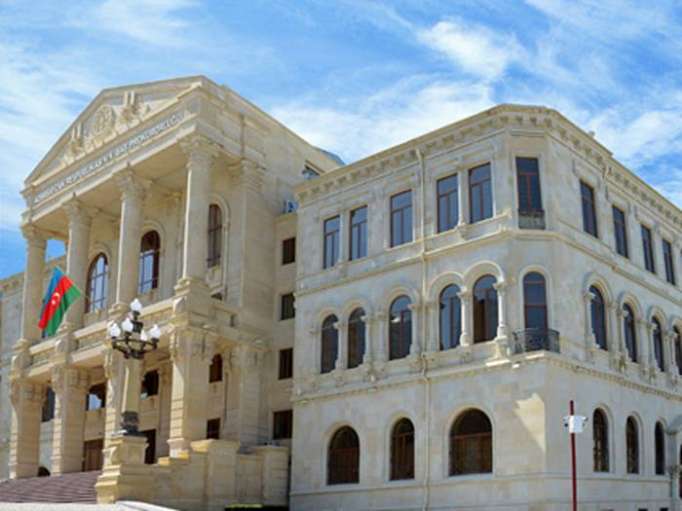 The representatives of the prosecutor's office and police officers examined the scene of the incident. The forensic medical expertise was arranged and other necessary procedural actions were taken.

A criminal case was initiated in the Agdam district prosecutor's office upon Articles 100.2 (planning, preparation, unleashing and waging an aggressive war), 116.0.6 (violation of international humanitarian law during an armed conflict), 120.2.7 (intentional killing of two or more people) and upon other articles of the Criminal Code of Azerbaijan.