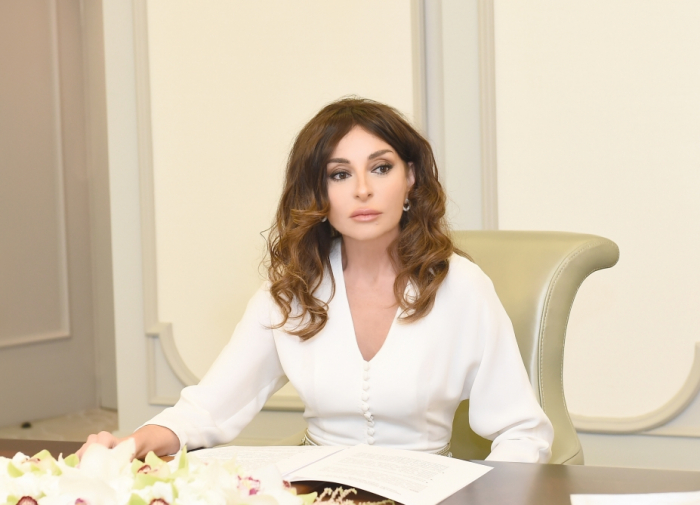 First Vice-President of the Republic of Azerbaijan Mehriban Aliyeva posted videos from their visit to Shusha city liberated from the Armenian occupation on her official Instagram account, AzVision.az reports.