Azerbaijan supports coexistence of peoples within inviolability of the borders, says Jeyhun Bayramov 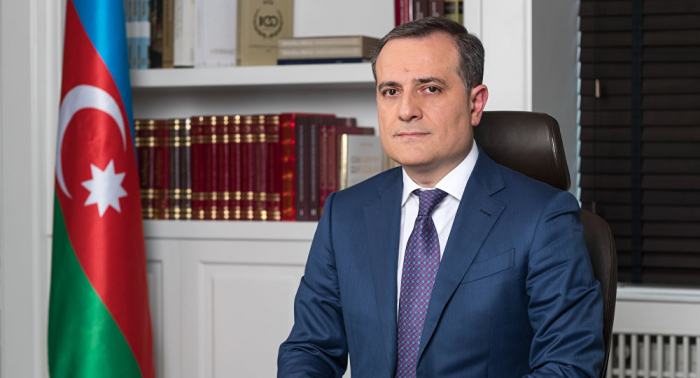 The Azerbaijani minister stressed that the Azerbaijani territories, which were under occupation for about 30 years, were liberated, and this created new opportunities for development.

"Azerbaijan has always demonstrated a position based on the international principles,” Bayramov said. “We are supporters of the coexistence of peoples within the inviolability of the borders of the countries."