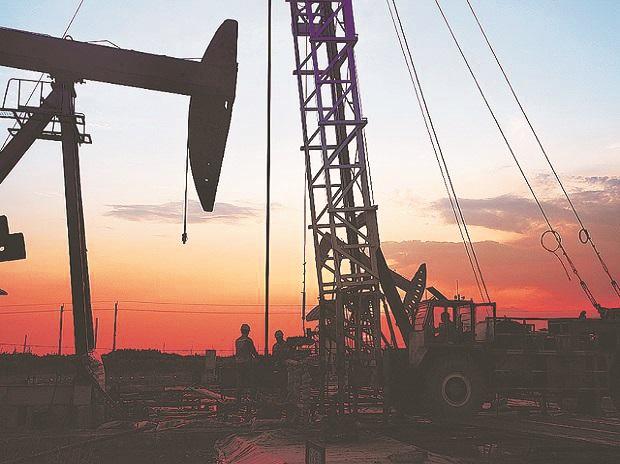 Oil prices plunged for a fifth day in a row, posting their biggest-one day declines since last summer on growing worries about rising COVID-19 cases in Europe and the strengthening U.S. dollar.

Several large European economies have had to reimpose lockdowns as caseloads rise, while vaccination programs are slowing due to concerns about side effects of the AstraZeneca vaccine that was being widely distributed in Europe.

U.S. heating oil and gasoline also both fell more than 5%.

“A best-case scenario for demand recovery had been priced into this market. Everyone was celebrating the vaccine rollout and reduced restrictions,” said John Kilduff, partner at Again Capital LLC in New York.

“Now in Europe, it’s gone off the rails almost completely. Lockdowns in Poland and Italy strike at the heart of this whole demand recovery narrative and thesis that pumped up prices.”

Both contracts are down more than 11% since hitting recent highs on March 8. The five-day losing streak is the longest for WTI since February 2020 and for Brent since September 2020. It comes after speculators built the largest long position in CME-traded U.S. crude futures and options since 2018.

After the market close, both crude benchmarks continued to lose ground, each shedding over $6 a barrel, or 9%.

A slowdown in vaccination programs in Europe and the prospect of more restrictions to control the coronavirus have tempered expectations for a recovery in fuel use.

Britain will have to slow its COVID-19 vaccine rollout next month due to a supply crunch caused by delays in shipments of millions of AstraZeneca shots from India, and the need to test the stability of an additional 1.7 million doses.

A number of European countries have halted use of the AstraZeneca shot because of concerns about possible side effects, though the World Health Organization said Europe should continue to use the vaccine.

U.S. crude inventories rose for the fourth straight week after severe cold weather in Texas and the central part of the country in February forced shutdowns at refineries.

Traders said stockpiles could grow further after WTI on March 12 switched from backwardation to contango, where front-month contracts are cheaper than the second month.

The premium of the Brent front-month over its second month meanwhile was the lowest since early February.

The dollar’s rise has also contributed to the oil sell-off. A stronger dollar makes oil more expensive for holders of other currencies.