Azerbaijan to open branch of DOST Center in Shusha 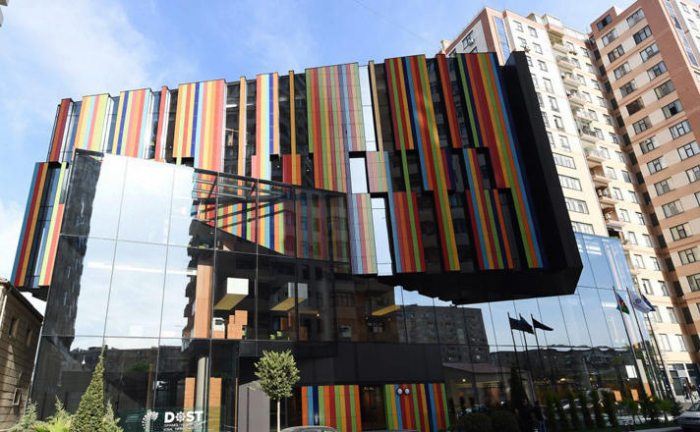 A branch of the DOST (Azerbaijani Agency for Sustainable and Operational Social Security) Center will be commissioned in the country’s city of Shusha, the chairman of the Board of the Agency, Farid Mammadov, said on Friday, AzVision.az reports.

Mammadov noted that DOST centers are also planned to be opened in liberated Jabrayil and Fuzuli cities.

He added that the Agency will also commissioned a DOST Center on Absheron district, which will be based in Khirdalan.