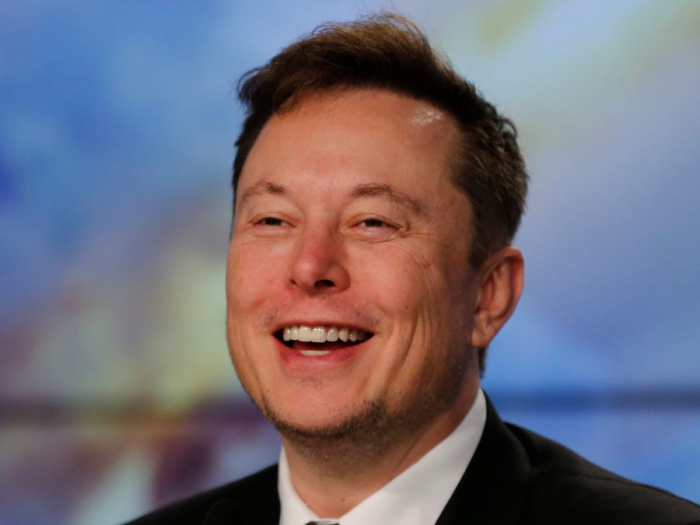 After facing criticism of being 'immoral' because of his wealth, Tesla founder Elon Musk took to Twitter to respond to his opponents on his 'accumulation of resources'.

Bernie on Thursday tweeted, "We are in a moment in American history where two guys — Elon Musk and Jeff Bezos — own more wealth than the bottom 40% of people in this country. That level of greed and inequality is not only immoral. It is unsustainable."

Responding to the disapproval of his wealth, Musk shared his vision for the humanity. "I am accumulating resources to help make life multiplanetary & extend the light of consciousness to the stars," Musk said.