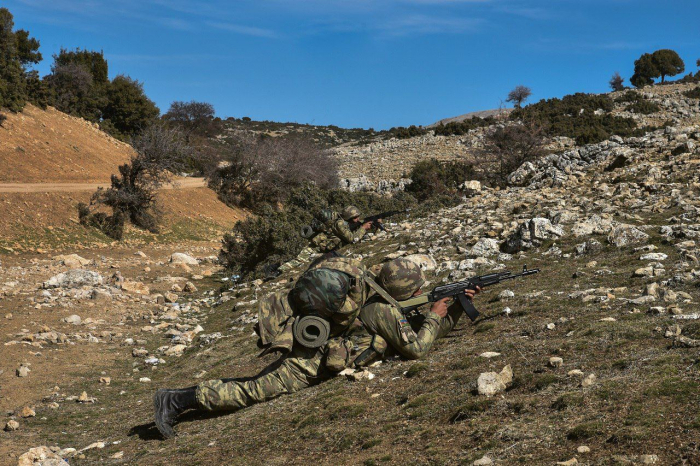 "Under the leadership of the Counter-Terrorism Training Center for our brothers, servicemen of the heroic Azerbaijani army, exercises were conducted to combat terrorists and an airborne assault operation." 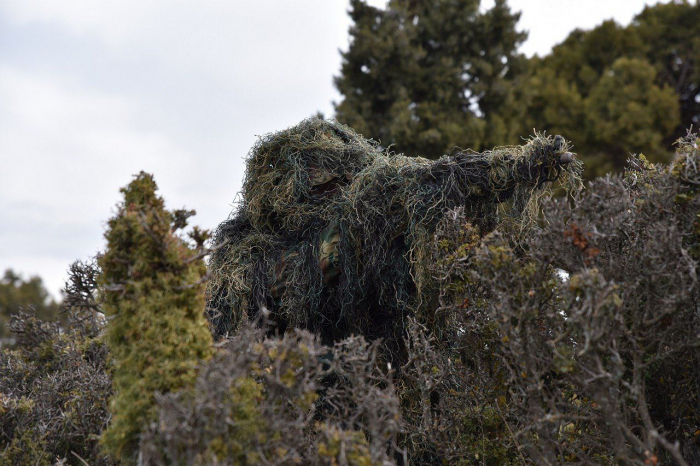 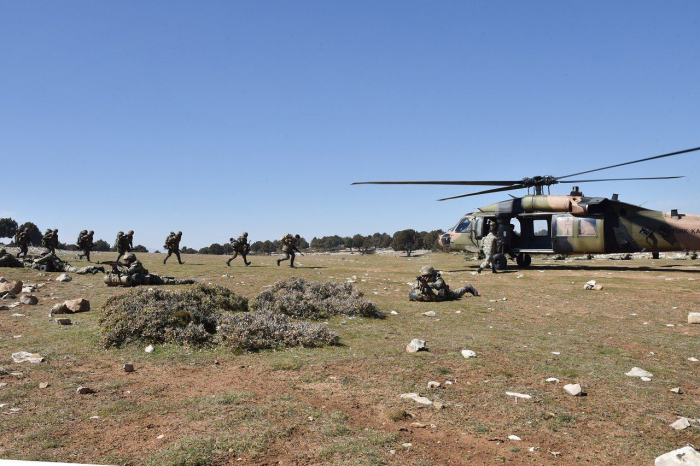