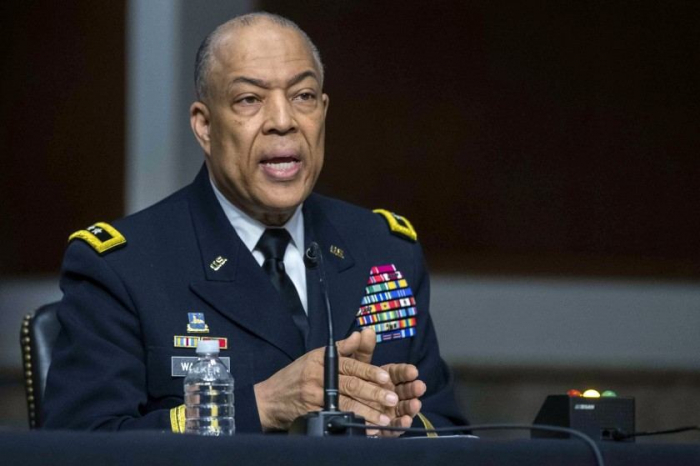 The commander, Major General William Walker, of the District of Columbia’s National Guard, has criticized the Pentagon for taking hours to approve a request by the U.S. Capitol Police for National Guard troops to help respond to the deadly Jan. 6 attack on Congress by supporters of Donald Trump.

Five people died in the violence, including a Capitol Police officer.

As House sergeant-at-arms, Walker would oversee security and protocol. The appointment is subject to a vote by the House, which is controlled by Pelosi’s Democrats.

Walker has commanded the D.C. National Guard since 2018 and has 39 years of military experience, including a long stint as a special agent with the U.S. Drug Enforcement Administration.

“His historic appointment as the first Black American to serve as Sergeant-at-Arms is an important step forward for this institution and our nation,” Pelosi said in a statement. “It is essential that we work to strengthen our institution and keep our Capitol community, and all who visit, safe.”

National Guard troops were dispatched to the Capitol grounds after the attack and some have remained ever since. They are now expected to stay until mid-May. Tall fencing was erected around the building, although the fenced-off area has been reduced in recent days.

House Republican Leader Kevin McCarthy issued a statement praising the selection of Walker. “Every member, staffer, employee and visitor to the Capitol should feel safe with Maj. Gen. Walker at the helm of Sergeant at Arms operations.”

Timothy Blodgett has been serving as acting sergeant-at-arms since Paul Irving resigned following the Jan. 6 riot. Irving told lawmakers after he resigned that intelligence ahead of the melee had not warranted having troops at the Capitol that day.


More about: US   Pelosi