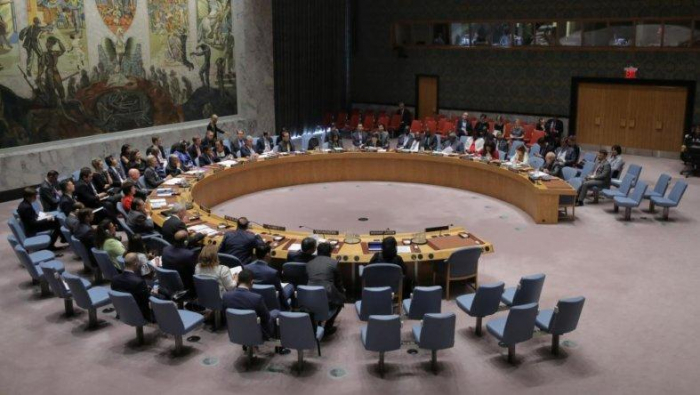 The UN Security Council will meet on Tuesday, March 30, for an extraordinary closed consultation over Pyongyang's missile launches, a diplomatic source in the Security Council told TASS, AzVision.az reports.

According to the source, the discussion was requested by France on behalf of the European members of the Council (France, Great Britain, Estonia, Ireland, Norway). It is expected that it will be held on Tuesday in a closed format, the source said.

North Korea launched two ballistic missiles on Thursday for the first time since March 29, 2020. The test-launches were registered by Japan’s Coast Guard and confirmed by the South Korean and US militaries.