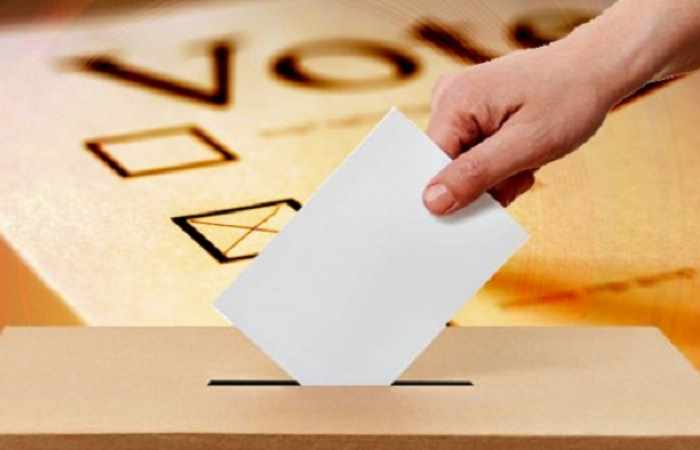 Voting began in Assam and West Bengal on Saturday in state elections that will show how support for Indian Prime Minister Narendra Modi is holding up following a coronavirus-stricken year, and months of protests by farmers against his agricultural reforms.

Re-elected for a second five-year term in 2019, Modi’s grip on power is under no threat, but the elections in the two eastern states are the first since the farmers launched protests that have been mainly in the north, around the capital Delhi.

It was the first phase of voting in both states, and the results won’t be known for months.

For all the concerns over the coronavirus, politicians out on the campaign trail often showed scant regard for social distancing, but as people waited in long queues outside polling centres in West Bengal on Saturday, security personnel and election workers handed out masks, sanitizers and gloves.

Modi and his home minister Amit Shah campaigned aggressively for their Bharatiya Janata Party in West Bengal, luring local politicians away from the Trinamool Congress (TMC) party, whose firebrand leader Mamata Banerjee has been chief minister since 2011.

“The main contending parties are strong this time and it is difficult to gauge the mood,” Mahadeb Hansda, a retired school teacher told Reuters by telephone from Purulia district, as he waited to cast his vote.

The BJP currently controls a dozen of India’s 28 states, with alliance partners in several others. But it has never won power in West Bengal, once a communist bastion for more than three decades, and should the BJP defeat Banerjee, analysts say, it would deal a body blow to the broader opposition.

The country’s fourth most populous state, with 90 million people, is key to controlling the upper house of the federal parliament whose members are elected by state assemblies.

In neighbouring Assam, where a BJP-led alliance is seeking a second term, brisk polling began early. Women, clad in traditional dresses, lined up outside voting centres before the polls opened at 7 am.

“I want to cast my vote early and be free for the rest of the day,” said Malini Gogoi, a housewife from the northern Assam town of Biswanath.