Merkel urges German states to get tough with coronavirus curbs 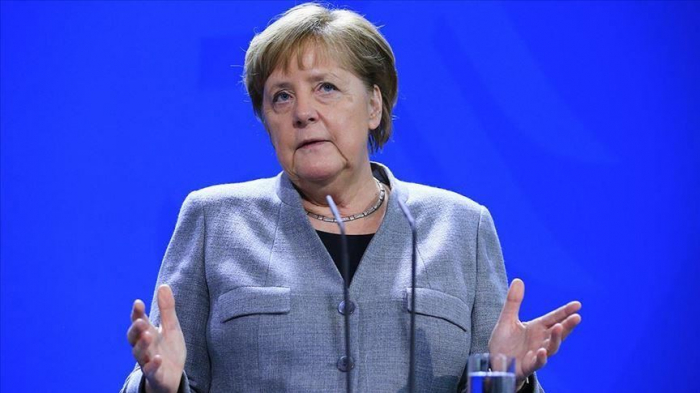 Chancellor Angela Merkel pressed Germany’s states on Sunday to step up efforts to curb rapidly rising coronavirus infections, and raised the possibility of introducing curfews to try to get a third wave under control, AzVision.az reports citing Reuters.

“We have our emergency brake ... unfortunately, it is not respected everywhere. I hope that there might be some reflection on this,” Merkel said in a rare appearance on broadcaster ARD’s Anne Will talk show.

Merkel and regional leaders agreed in early March to halt a gradual reopening of the economy as soon as the number of infections per 100,000 people over seven days rose above 100.

Merkel said that if states did not start implementing measures with appropriate seriousness in the “very foreseeable future”, she would have to consider what steps could be taken on a nationwide basis.

One option would be to amend the Infection Protection Act to stipulate what should happen under certain scenarios, Merkel said, adding the government and states were obliged to contain infections.

Merkel said she was not convinced the measures taken up to now were enough to break the third wave of the pandemic.

“What additional measures do we need? ... We need to do more. We have the possibilities of restrictions on going out, further contact restrictions, further mask wearing ... plus testing strategies in all places: so in schools twice a week, and through the economy”.