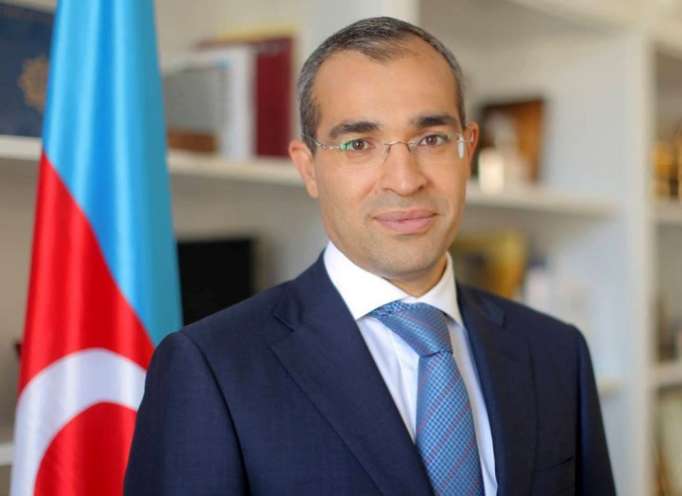 Some 16 enterprises out of 22 residing in the site of the Balakhani Industrial Park in Azerbaijan are already operating, Minister of Economy of Azerbaijan Mikayil Jababarov wrote on his Twitter page, AzVision.az reports.

According to the minister, the total area of the industrial park is 10.1 hectares.

In an industrial park, which is operating on the principles of a ‘green economy', preference is given to enterprises operating on recycling and zero waste disposal scheme, Jabbarov stressed.

Earlier, the minister noted that selecting Azerbaijan as one of the centers of the network of the fourth industrial revolution will make an important contribution to the country's economy.