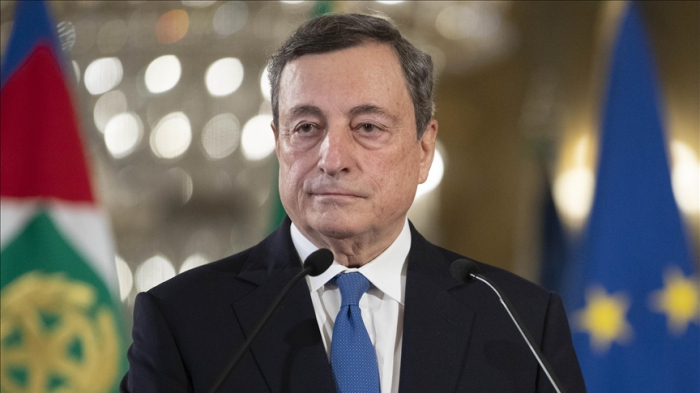 Italy was one of a number of European countries that earlier this month paused usage of the AstraZeneca shots following reports of about 30 cases of rare brain blood clots in people who had recently had a jab.

Most countries resumed administering it after the European Union’s drug watchdog said the benefits outweighed the risks.

Draghi and his wife, who are both 73, received their jabs at a large vaccination centre set up at Rome’s main railway station, the prime minister’s office said in a brief statement.

According to latest data, Italy, which has a population of some 60 million, has fully vaccinated 3.04 million people, while another 3.6 million have had their first shot only.

The country is administering around 250,000 vaccines a day, but Draghi has said this number would double in April.