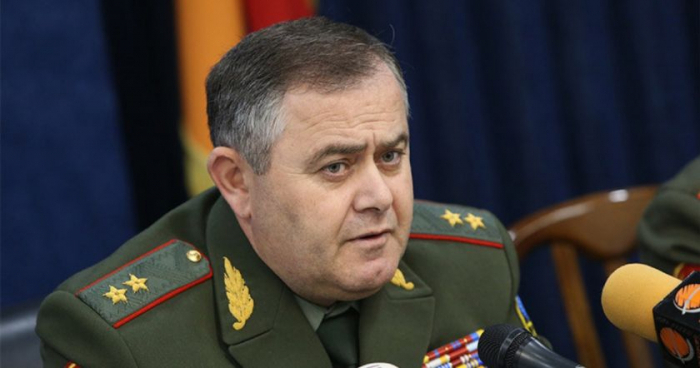 I cannot say anything because it is not subject to publication, said Chief of the General Staff of the Armed Forces of Armenia, Artak Davtyan while answering the question of whether the Iskander missiles were used by the Armenian side during the second Nagorno-Karabakh War, he responded, AzVision.az reports citing the Armenian media.

Note that, Armenian PM Pashinyan stated that the Iskander was used in Shusha city of Azerbaijan, but it had exploded by solely 10 per cent.

Shusha was liberated from the Armenian occupation on November 8.