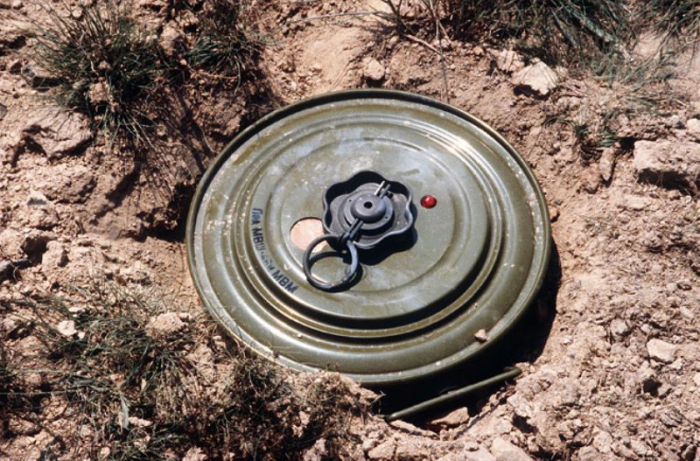 MIrzayev made the remark on the occasion of the International Day for Mine Awareness and Assistance in Mine Action.

“Despite the end of the war, the threat has not passed. The Azerbaijani Armed Forces destroyed the ground arsenal of the Armed Forces of Armenia, but the mines planted by Armenia in the Azerbaijani lands liberated from Armenian occupation continue to take human lives,” said the IEPF president.

According to Mirzayev, most of the mines were planted on the lands of settlements, which poses a serious threat to the civilian population.

“In order to eliminate the mine threat, it is necessary to enhance cooperation between the government, civil society and international organizations,” Mirzayev added.