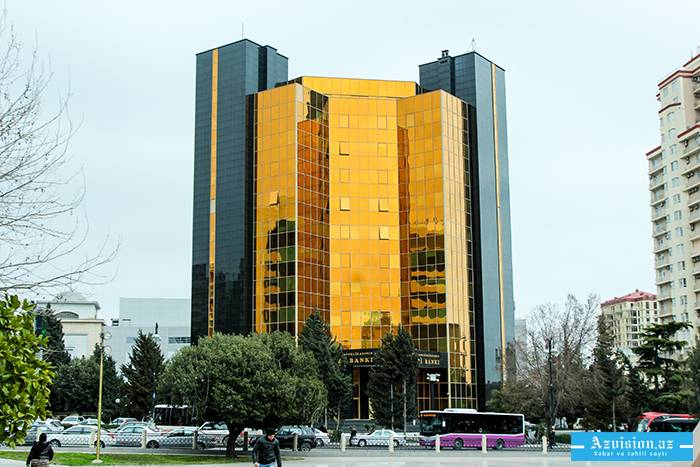 Taking into account the public interest, the Central Bank of Azerbaijan (CBA) reiterates that national banknotes in the country are developed on the basis of a special concept and are released into circulation in accordance with the decisions of the Monetary Reform Committee established upon a relevant order of the president of Azerbaijan and headed by the prime minister, AzVision.az reports citing CBA.

“The national banknotes which are currently in circulation were issued in 2006 after the denomination implemented upon the decree of the president of Azerbaijan "On changing the face value of banknotes and the scale of prices (denomination) in the Republic of Azerbaijan" dated February 7, 2005,” the CBA said.

“Over the 15 years of its existence, this concept remains relevant in terms of themes, aesthetic appearance and protection system,” it noted.

“However, proceeding from the international experience, to strengthen the security systems of the Azerbaijani banknotes and increase their resistance to counterfeiting, their design and security elements are being renewed in accordance with the relevant decision of the Monetary Reform Committee.”

“During the renovation, the main design elements depicted on the Azerbaijani banknotes which are in circulation and characterizing the theme of the corresponding denomination were retained as the main motive.”

“Taking into account the latest innovations in the world practice, the renewed 1, 5 and 50 manat-banknotes have been put into circulation since the beginning of this year.”